Opinion: A plan for growth beyond oil and gas 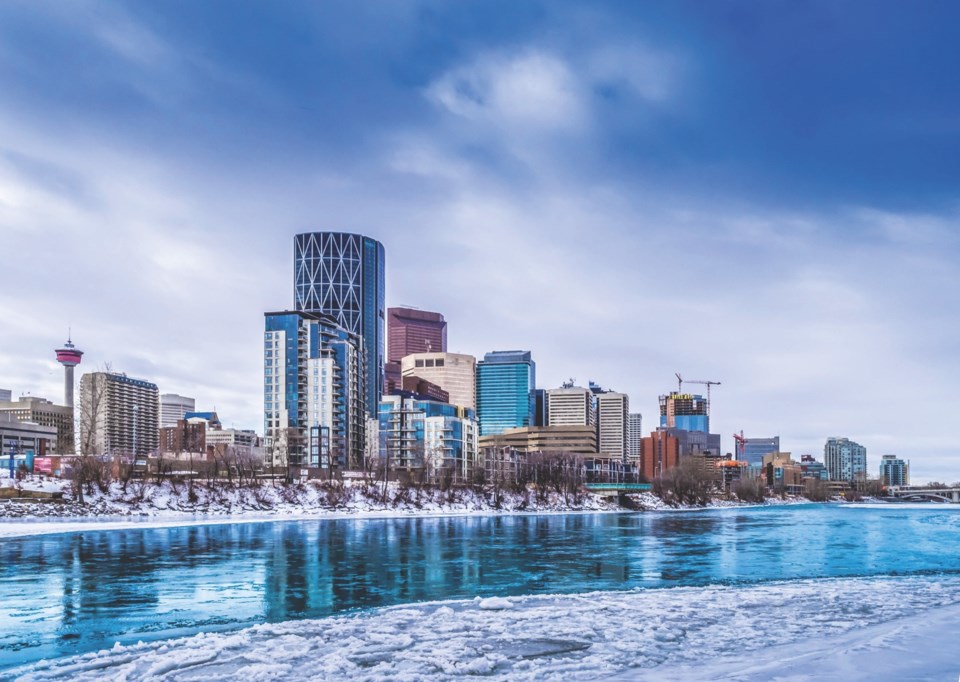 As an economic initiative it can’t hurt.

The spending is acceptable for now, although cutting the corporate tax rate to 8% may do long-term damage.

Politically, the plan should help the UCP but also shows how little policy leeway any government has. The infrastructure spending, grants and tax breaks are exactly what an NDP government might support, and did for four years.

But well down under the headline items was an intriguing $175 million to support the old dream of economic diversification. The province will put that money into Alberta Enterprise Corp., doubling the $175 million that had already been put in over the preceding 12 years.

What can we expect in return?

Diversification has been a goal since the 1980s. It has proven difficult and expensive.

The NDP tried to force investment from public savings, something that the current United Conservative government seems to be contemplating with pension funds.

Joe Ceci, then finance minister, announced the “Alberta growth mandate” in 2015. He directed that 3% of the Heritage Fund (a share then worth about $540 million) should be invested in “growth-oriented companies in Alberta.” His agreement with Alberta Investment Management Corp. (AIMCo) on that matter also nudged AIMCo toward considering additional investments from the public pension funds it manages.

The “growth mandate” was an ill-considered warping of AIMCo priorities and accomplished little. About two-thirds of the more than $400 million eventually invested went into oil and gas firms just when the industry was crashing. Some went into real estate. A little over $20 million went into a firm that has bought about 125,000 acres of land for leasing to farmers, but its holdings are spread across six other provinces as well as in Alberta.

The Alberta Enterprise Corp. project was more interesting although it attracted little attention.

The old Progressive Conservative government started AEC as an arm’s-length entity with $100 million in 2008. The later NDP government added $25 million more in 2016 and another $50 million in 2017.

The idea was for AEC to invest in venture capital funds. These would in turn invest in start-up Alberta businesses, potentially adding even more money from their own sources or from partnerships with major corporations.

An argument can be made that the idea has worked. But there’s been a lot of effort and a lot of cash flowing to produce a blip in the Alberta economy.

By this spring, AEC claimed its investments had created about 1,600 direct jobs in 42 companies, and another 1,800 indirect jobs (the latter always a tricky calculation).

That’s about $109,000 per direct job created. It took 12 years. It added 0.0007% to Alberta employment numbers. And by March of this year, AEC still had $25 million of cash on its books, committed but not yet handed out.

On top of that, one of its regular studies of Alberta firms found in 2018 that “75% of start-ups have fundraised from personal savings, 56% from government grants, 43% from angel investors, and 18% from venture capital investors.” So venture capital is a minor player.

AEC still promises the government will get the initial $175 million back over about a decade (although now the government is investing another $175 million instead). Some jobs and interesting companies are being created. Jobs are certainly being supported in venture capital firms. Some of the extra jobs are even outside the energy industry, although some money went into the energy industry, which helped lead to more than $5 million in investment losses last year. And some of the start-ups may not have got off the ground in any other way, although that’s hard to measure.

But the numbers show how tough it has been and will be for a provincial government to force economic growth unrelated to oil and gas.

Liberal effort to reset policy agenda panned by rivals as too much talk, not action
Sep 23, 2020 7:20 PM
Comments
We welcome your feedback and encourage you to share your thoughts. We ask that you be respectful of others and their points of view, refrain from personal attacks and stay on topic. To learn about our commenting policies and how we moderate, please read our Community Guidelines.