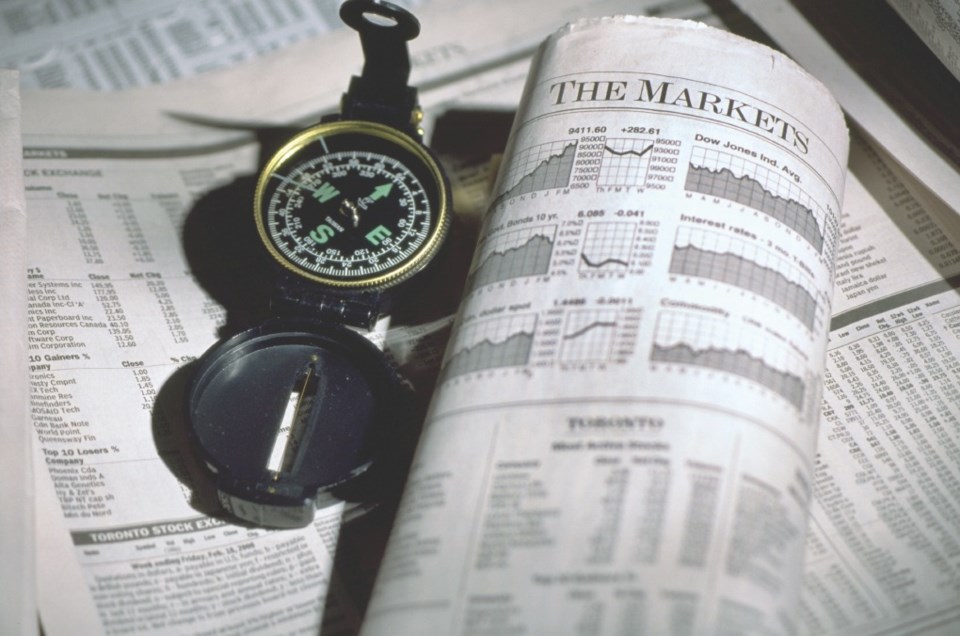 When an Alberta public entity loses a lot of money or sees something else go wrong, a well worn playbook is brought out.

First, if you can’t deny there has been a disaster, you can at least say it’s not as bad as thought.

Then you say you’re looking into what happened.

And finally you say it’s all in the past and there’s no point in dwelling on it because all the weaknesses that led to the disaster have been fixed.

So it is with the recent loss of more than $2 billion by Alberta Investment Management Corp. (AIMCo), the body that manages $119 billion on behalf of the province’s Heritage Fund and several large public pension plans.

Did AIMCo really lose about $4 billion on a risky financial bet? Not really, the corporation said. It was only about $2.1 billion — well, maybe $2.4 billion, we’ll see when the bet is finally wound down.

How did that happen? They’ve hired the consulting firm KPMG and Barbara Zvan, former chief risk officer for the Ontario Teachers’ Pension Plan, to find out.

The public may find out what is in the report only second-hand or through a leak. The announcement of the KPMG-Zvan review said results will be provided to the government and to the pension plans whose money AIMCo invests. But AIMCo also invests $18 billion of all Albertans’ money in the Heritage Fund; everyone in the province has an owner’s right to know what happened.

If you don’t see some of these questions answered fully and in public, you can assume someone is hiding something.

The money was lost when an AIMCo investment manager made what was essentially a multibillion-dollar bet on continued stability in the stock markets when both stability and stock prices were around record highs. Why would anyone have taken a high-risk bet like that?

Was the investment a normal risk, or was the manager trying to squeeze out more income to earn a performance bonus? If a bonus was in play, how are the risks of such financial incentives controlled?

Most of the assets managed by AIMCo belong to public pension plans. Pension plans usually have strong restrictions on how much investment risk they can take on. Did AIMCo conform with their risk limits?

Did AIMCo’s top executives know what was going on? If they didn’t, why not? If they did, why did they approve the bet?

Has AIMCo’s board of directors ensured that the corporation’s executives apply sound risk management?

The board issued a statement in mid-May saying, “Oversight of AIMCo’s investment strategies and risk management is the responsibility of the board.” Did the directors actually fulfil that responsibility?

If anyone at the executive or board level did not fulfil their responsibility to manage risk, will those responsible be replaced — even the entire board if need be? A lower-level manager who loses a job would be merely a scapegoat.

These questions need to be answered, in public. That’s how the general public meets its own responsibility to manage risks.

Hanging in the background, of course, is the Alberta government’s interest in carving a separate Alberta pension plan out of the Canada Pension Plan and handing management of the fund to AIMCo. (Bad enough that the government has already directed the money in the Alberta Teachers’ Retirement Fund and Workers’ Compensation Board to be transferred to AIMCo).

There’s no case to be made that AIMCo could invest the money better than the Canada Pension Plan Investment Board. Funds managing more than $100 billion tend to make about the same returns.

The CPPIB may actually be a little better. Its investment return averaged 10.4% over the 10 years through 2019 while AIMCo’s averaged 10.2%.

The only reasons to carve out a separate Alberta pension plan are: to give the local politicians a pot of money they can direct to pet projects; to artificially boost Calgary investment managers; and, in the worst cost, to destabilize the CPP and help force a nationwide turn toward individual private investment accounts.

Mark Lisac is a political watcher for Alberta Prime Times

Attendance for Alberta MPs at special COVID-19 committee since the end of May
Jul 4, 2020 8:00 AM
Comments
We welcome your feedback and encourage you to share your thoughts. We ask that you be respectful of others and their points of view, refrain from personal attacks and stay on topic. To learn about our commenting policies and how we moderate, please read our Community Guidelines.