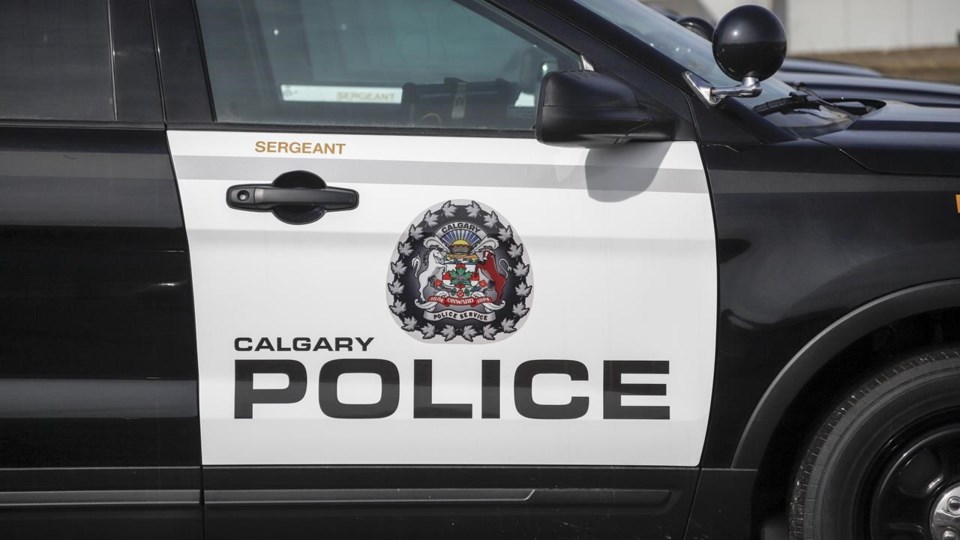 CALGARY — Alberta's police watchdog is investigating the shooting death of a woman by Calgary police at a hotel.

The Alberta Serious Incident Response Team (ASIRT) says Calgary Police Service officers responded Wednesday afternoon to a report of a distressed woman with a gun who was threatening to harm herself.

Police say they attempted to speak with the 20-year-old woman and she appeared in a doorway, went inside a room, and came back out.

ASIRT says video from body-worn cameras shows that when the woman returned, she was armed with what appeared to be a black handgun.

No other information about the shooting at the Nuvo Hotel was released Thursday.

ASIRT is called in to investigate when police are involved in anything that results in serious injury or death, as well as serious or sensitive allegations of police misconduct.

This report by The Canadian Press was first published March 4, 2021