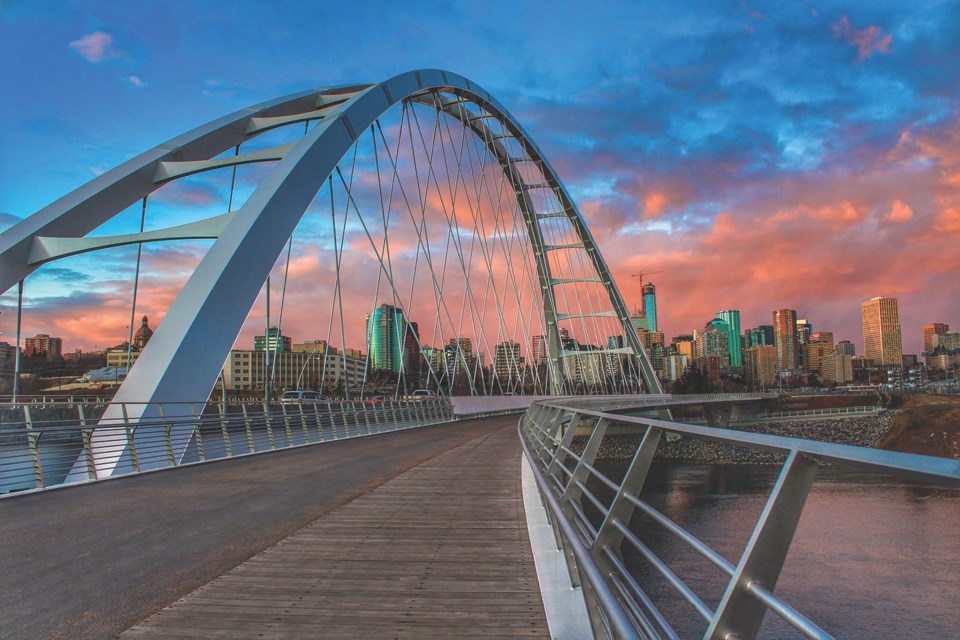 As we approached the end of November, Alberta was reporting new COVID-19 infections at a rate more than twice Ontario’s on a per-capita basis.

It could have been mere bad luck. The more likely explanation: the provincial government has done a weak job of regulating activity to protect people’s health.

Why hasn’t the Alberta government acted with more determination to keep the infection rate under control?

Some businesses may have lobbied effectively against restrictions. The more probable answer is an attempt to reinforce a provincial brand. Successive governments here have tried for decades to picture Alberta as a place that does things differently. We do things our way, even if our way doesn’t work so well. And our way includes keeping the government out of people’s lives.

That’s the story. It’s also a fraud or wishful thinking, depending on the circumstance.

The current United Conservative government has played the game enthusiastically.

The reality is mixed.

The government has been fighting a running battle to reduce the freedoms of municipalities, ever more tightly regulating what municipal governments can and can’t do.

The government recently introduced legislation to force extensive recording of sales of scrap metal. That looks like a useful attempt to reduce thefts of things like brass plaques on public installations, or copper pipe and wire, or catalytic converters from cars.

A former Progressive Conservative backbencher first tried to get such a law passed as a private member’s bill about a decade ago.

It’s never been clear why the old PC and NDP governments refused to act. Whatever the reason, the UCP cabinet has decided a lot more regulation in this area is a good idea.

The government started a conflict with doctors, mostly by means of attempting to impose all sorts of new regulations on pay arrangements and rules of practice. Regulation apparently looks like a good idea when it suits them.

The government has brought in a no-fault auto insurance bill containing a clause that allows pay-per-kilometre insurance premiums. That will be sold as a way for drivers to hold down their payments.

But it will equally be a way to increase the cost of driving longer distances — making the financial effect the same as the carbon tax that the government loves to publicly oppose. And this equivalent to a carbon tax will be accompanied by greater insurance company power to snoop continuously on individuals’ driving habits; apparently that’s all right because it will be regulation by private enterprise rather than by the province.

A bill was introduced in the legislature last month to restrict the ability of workers to refuse tasks on grounds of safety. That functions as regulation of worker rights.

And, of course, the Alberta government, like governments in every other province, still maintains all sorts of barriers to interprovincial trade and mobility and various civil law matters such as inheritance — despite Premier Jason Kenney’s laudable intermittent calls for freer internal trade. Many more examples could follow.

The clash between rhetoric and reality heated up in another area on Nov. 13, when Finance Minister Travis Toews spoke to the Edmonton Chamber of Commerce. His remarks about a revenue review in about 2022, and about proper political sequencing, made it very clear that the government has in mind taking a serious run at introducing a provincial sales tax in a few years. It was surprising that the comments earned little attention.

How they intend to finesse their way around the 25-year-old Taxpayer Protection Act requiring a referendum on a general sales tax should prove interesting. Personally, I’ll vote against a sales tax: provinces that do dumb things like writing the referendum law should have to live with the consequences.