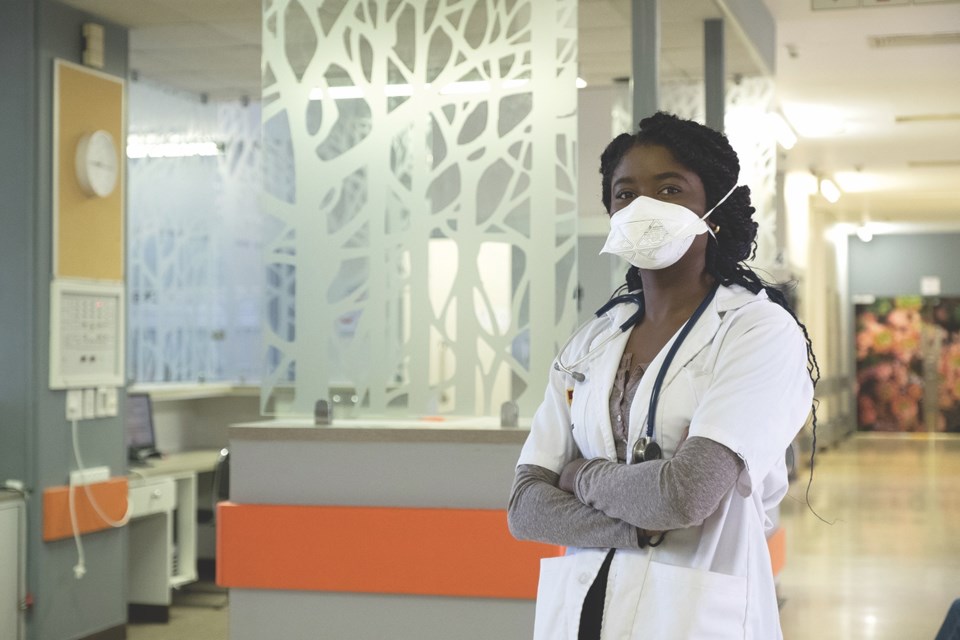 Health care cuts are one area that raises a few eyebrows, according to columnist Mark Lisac. Photo: Metro Creative Connection

It was something of a relief to see that Premier Jason Kenney has appointed former prime minister Stephen Harper’s son to work in his office. At least this subject offers clarity.

The premier now has a 24-year-old working as a “policy adviser.” Voters would be free to judge the quality of both the advice and any resulting policy, except they will never learn in any detail what advice Harper is giving.

His title is hard to take seriously. The appointment looks like highly paid on-the-job training for another budding career politician.

The premier himself is a career politician. It’s understandable that he would have a soft spot for a young man following the same path.

It’s also an example of shameless gall, and an insult to taxpayers.

What it will be for young Mr. Harper is another question. He is not the only politically connected person in his mid-20s ever appointed to a fuzzy but sometimes influential job with a premier or cabinet minister.

These people get in the way of others doing actual work. They may learn something. The great drawback is that they may lose sight of how much they owe to political pull rather than to talent. They may or may not realize they have plenty to learn rather than plenty to say.

This favour to the son of the premier’s old boss at public expense is transparent enough. Other decisions get us into deeper and decidedly murky water — like the government’s new plan for a radically slimmed health establishment.

About 11,000 jobs will be transferred from Alberta Health Services to private providers. Some lightly-used labs and similar facilities may be eliminated. Some diagnostic testing may be constrained. Hundreds of part-time nursing positions will be eliminated.

There are strong arguments for many of these moves. AHS’s use of part-time nurses, for example, has been a sore point because of overtime costs and unhappiness among some nurses wanting full-time postings. Some diagnostic tests may serve little medical purpose.

But then there’s the fine print: intentions to charge for some treatment items as casts and crutches, to have families rather than ambulances transport some patients, and to have individuals pay more for long-term care.

There are also some inexplicable decisions. How can the health system cope with a proposed reduction of 800 clinical-care staff once the coronavirus pandemic is controlled? How can that reduction proceed smoothly if it is done by attrition rather than by targeting less needed jobs? Why has an Alberta government once again ruled out closing a few rural hospitals, a quarter-century after Saskatchewan bit the bullet?

Some of the proposals are the latest twists in long, long stories. The old Progressive Conservative government planned to outsource all linen service (about 68% is already outsourced, mostly in Edmonton and Calgary). There was a rationale: updating AHS’s laundry facilities might have cost up to $200 million. Former NDP health minister Sarah Hoffman ordered the move cancelled in August 2016.

Even that was a twist on a much earlier story. The old Klein government’s first pullback from privatization in the 1990s happened only three years after the trend started. An Edmonton laundry business was set to take a contract to serve hospitals in Calgary. That caused an uproar — an Edmonton company awarded work in Calgary? Horrors! — and the government backed off. It was the first step in ending their purported enthusiasm for keeping politicians out of decision making by public officials. It may or may not have made business sense.

The overall point is that only the government, AHS administrators and health professionals know what changes in the system make sense (one hopes they do). The general public is left looking in through a frosted window. And all the proposed changes seem to aim more at cutting provincial spending rather than at improving care.