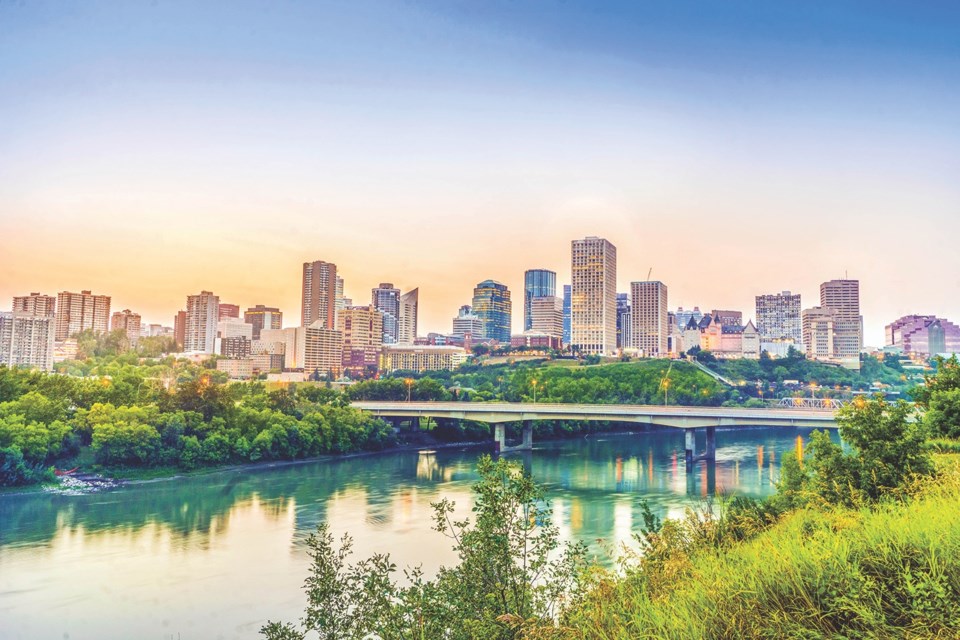 What is the difference between privately-run and privatization? Our political columnist takes a look. Photo: Metro Creative Connection

Dealing with many organizations is a walk through misleading signals and occasional outright misrepresentation.

A cute example arrived in the mail the other day. A utility firm sent out cards offering to provide gas and electricity at Alberta wholesale prices for a nominal daily sum.

It looked intriguing, until I flipped the card over and read the smaller print. The wholesale price was being offered “during the initial term” of the agreement; the length of the term was not provided.

Something like that just requires careful reading. But in recent decades, large corporations have changed language to pretend that something is other than what it is.

We have seen the phoney term “associates” being used to replace “sales clerks” or even “employees.”

We have seen multi-billion dollar ride service companies pretend the drivers they exploit as casual labour are “independent contractors” rather than employees.

Not to mention silliness such as a small cup of coffee at a major chain being renamed “tall.”

When the habit spreads to government it is even more objectionable.

The Alberta government’s cabinet ministers and communications staff have some odd ways of talking about health policy, and particularly about the reported consideration of a $200-million surgical centre that would be owned by private investors.

First, any concerns about the project are dismissed as “fearmongering.” That’s unfortunately a standard tactic. Just because it’s standard does not mean it is fair or informative and even always true.

Then there’s the curious insistence by Health Minister Tyler Shandro and others that approving a privately-owned and operated surgical centre would not be “privatization.”

They argue that as long as the government pays for the medical services provided, the surgical centre would be part of what we know as the public medicare system. In the view of the minister and his supporters, introducing private ownership is not privatization.

When governments start splitting semantic hairs, or even saying red hairs are black, it’s time to wonder what else they are trying to sell.

In principle, building a privately-owned surgical centre efficiently performing operations on a sort of assembly-line basis may improve provision of health care.

In principle though, a publicly-owned surgical centre could be organized in the same way, offering the same advantages.

There’s no question that the government is looking at the proposal — said to come from a consortium of orthopedic surgeons, an unknown developer and unknown lobbyists — because it likes privatization of public services. The government could transfer construction costs to private owners and, possibly, see the hiring of non-union staff.

The potential disadvantages include the answers to many unanswered questions, including whether there would be any government financial incentive for construction, any guarantee of revenue, and any allowance for privately paid surgeries on out-of-province or out-of-country patients.

Part of the usual argument in favour will be the old cliché that the private sector can do everything better and cheaper. For an answer to that, look no further than the horribly over-budget and still operationally wobbly North West Upgrader, a bitumen processor now rechristened the North West Redwater Sturgeon Refinery. It cost $10 billion to build rather than the planned $6 billion.

Who would be on the hook if the surgical centre construction ran way over budget? How would its prices be set? How would surgeons be allowed to divide time between it and public hospitals? Would anesthesiologists and nurses be drained from public hospitals? Would the surgical centre merely skim the easy and low-cost cases off the public system? Who would control the surgical waiting list and by what rules, if any? What medical authority would ensure that none of the patients going to the private surgical centre could be treated in any other way than by an operation? What monitoring would be done of quality of care and who would do it? Et cetera.

No answers to such questions? Then a considerable loss of trust.