Commentary: The night before Christmas 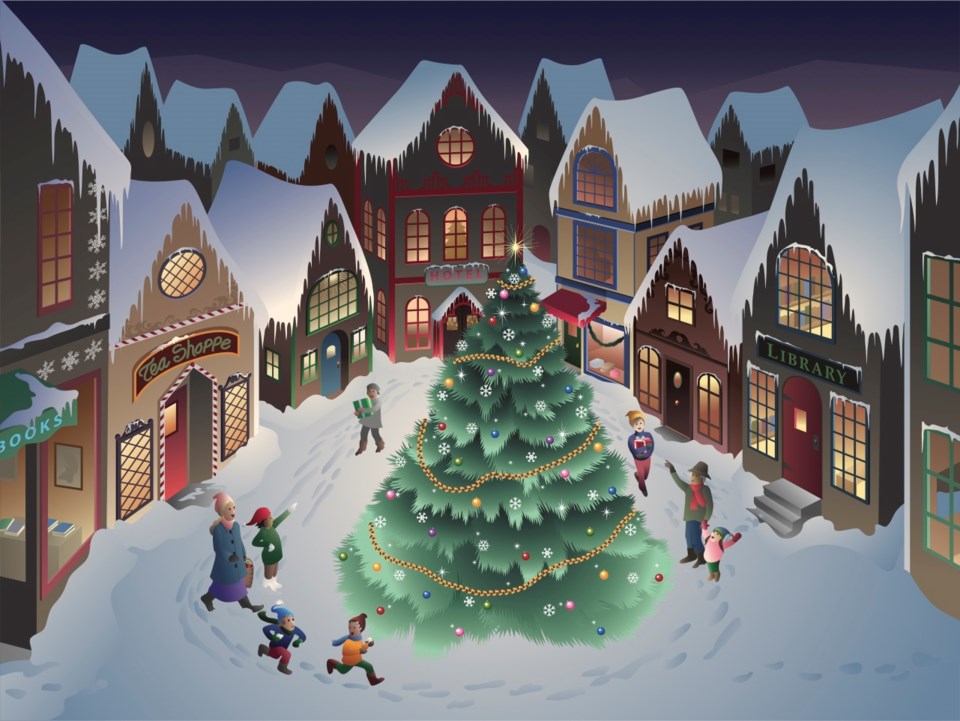 *This poem is in no way meant to trivialize the impact this pandemic has had on our world, or make light of anyone’s suffering. I hope only to bring a smile.

The Night Before Christmas

Twas the night before Christmas, and all through the land

Each facemask was hung on the top of a chair,

With hopes it would dry in the warm evening air.

Yet parents in one house were totally scared,

Of jolly St. Nick, walking into their dwelling,

And spreading his germs, (though the gifts were compelling).

They worried that night once the kids ran to bed,

All happy for Santa to come in his sled,

The kind that were sanitized, washed and inspected.

And Lysol and hand wipes and paper (to pee).

Or maybe a box of those blue rubber gloves,

So later, ole Max and Irene, with their phones,

Sat down on the sofa, to wait, all alone.

They checked the statistics, the news and the score,

While keeping a beady eye fixed on the door.

They didn’t want Santa to sneak in their home,

Or hop down the chimney and through the place roam!

They wanted to know he was properly clean,

Before he should enter—who knows where he’d been!

Then, out on the lawn there arose such a clatter,

Max knew in a moment what must be the matter.

Away to the window he flew like a deer,

Threw open the curtains and took a good peer.

Then motioned for silence (Irene was upset).

And grabbing their spray bottles, filled to the brim,

With germicide able to make your head swim.

They crouched near the entrance, most quiet; most still,

And though they quite liked him, and bore no ill will,

They waited for Santa, to take him off guard,

And hose the elf down with complete disregard!

Then poor Santa entered, in some disarray,

Delivering toys had been awful that day.

He was scoured and scrubbed, a right spotless old elf,

(If you could have seen him you’d thought so yourself.)

He wore a red mask pulled up over his nose,

And hand sanitizer had ruined his clothes.

His eyes how they sparkled, his laugh was quite merry…

At least until Max and Irene went all harry.

Cause when he bent down to get toys from his pack,

Ole Max gave a yell and jumped up to attack.

They gave him both barrels. They spared no expense,

(And clutching a bagful of toy’s no defence.)

Claus tossed out the gifts, to his team gave a whistle,

And the sleigh powered in through the flue like a missile.

But I heard him exclaim, as they left through the hall,

“Merry Christmas, and safety, and health to you all!"