Does Your Doctor Have Harmful Bias? 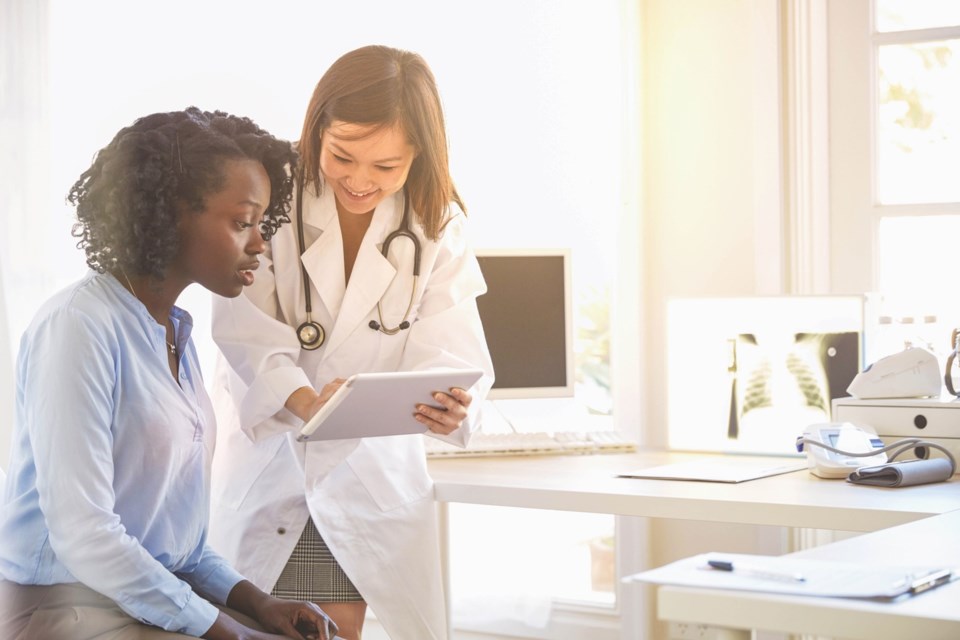 Medical columnist says gender and race can play a role between doctor and patient. Awareness is only a first step. Photo: Metro Creative Connection

Racial inequities have been a sore on society for as long as I remember. During my youth, racism was endemic, systematic and blatant. Two occasions stand out from my time at Harvard Medical School, where I had two black classmates. One lived in Atlanta, and when planning a road trip to Florida, I said I’d drop by to see him. He replied, “Don’t do it. This will cause trouble for me.” On another occasion, travelling by train to Boston, I asked a black student to join me for lunch. He replied, “I’m not allowed to go to the dining car.” Both these fine men went on to illustrious medical careers.

But now years later, its clear we still have problems.  Not surprisingly, the implications of racial inequities extend to our health.  Does race factor in medical decisions? Does it affect treatment?  You can bet it does.

The COVID-19 pandemic has shown that North American blacks have not fared well. Blacks have borne 35% of deaths, while they comprise 13.4% of the U.S. population.

Dr. Elizabeth Chapman, Assistant Professor of Medicine at the University of Wisconsin, wrote in the Journal of General Internal Medicine that implicit bias among physicians impacts clinical decision-making that perpetuates disparities, even when they strive to deliver equal care.  Her research showed that unconscious judgements built on negative stereotypes affects diagnosis, treatment and patient follow-up.

Gender disparity in healthcare is also an issue.  One study, published in BMJ Open, reported women were significantly more likely to require three or more pre-referrals before they obtained a consultation for bladder or kidney malignancy as compared to men.

Chapman cites another case in the health journal Mind Over Matter of men suffering chronic obstructive lung disease as being more often correctly diagnosed. Women with the same problem were more likely to be labelled as having a psychiatric problem.

Chapman says autoimmune diseases, such as multiple sclerosis, rheumatoid arthritis and celiac disease, affect women more than men. An American study showed it required 4.6 years before the diagnosis was made in women. During that time women visited 4.8 doctors and 46% were told that they were too concerned about their health and were chronic complainers. Chapman says it’s a deep-seated bias that women’s symptoms are associated with stress and anxiety.

According to Chapman, it’s African American women who receive the worst treatment and that it’s unfortunately a common problem.

Why does it happen? If the doctor has a racial bias, he or she will have a general impression that African American women are more likely to be uncooperative or less likely to do what the doctor has prescribed. Moreover, the gender and race of patients influences whether these doctors follow the usual treatment guidelines.

But it’s not only African Americans and women that face physician bias. Chapman points out that some doctors do not understand “normal aging”. This can lead to misdiagnosis for older people. For instance, they may diagnose Alzheimer’s disease when the trouble is a deficiency of vitamin B12.

What can you do to protect yourself from medical bias? Be your own best advocate. You must never forget that you own your body.  Get a second, or even a third opinion. Talk with your doctor about your concerns and change doctors if necessary.

I know from long experience that racial issues have staying power. We can see it in our society today, just as evident as when I encountered it as a trainee more than 70 years ago.  And I’ll never forget not seeing my black classmate in Atlanta.

Attendance for Alberta MPs at special COVID-19 committee since the end of May
Jul 4, 2020 8:00 AM
Comments
We welcome your feedback and encourage you to share your thoughts. We ask that you be respectful of others and their points of view, refrain from personal attacks and stay on topic. To learn about our commenting policies and how we moderate, please read our Community Guidelines.