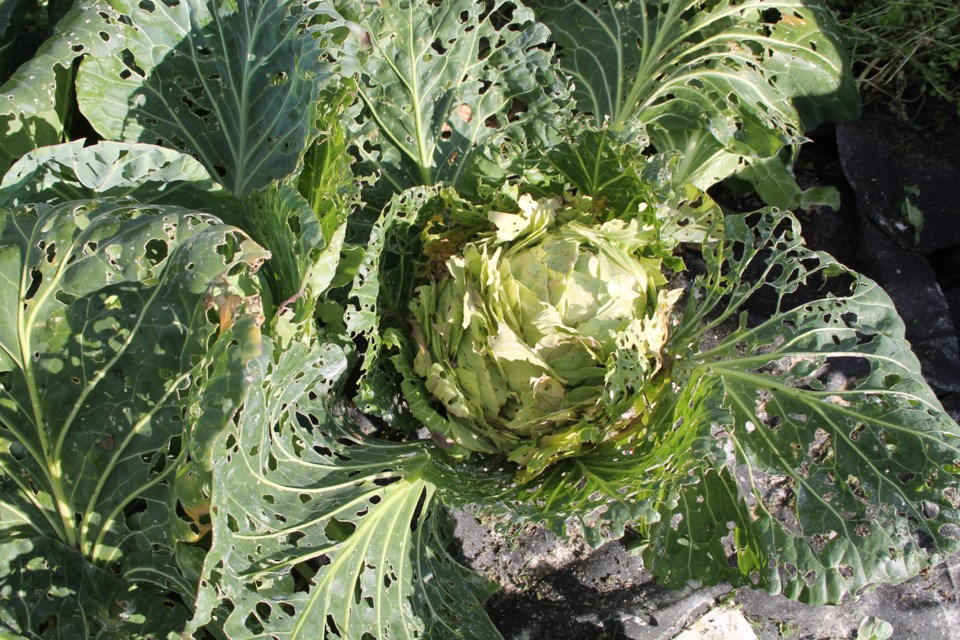 COVID-19 meant more of us were gardening this year. But whatever your experience level, the results aren't always stellar, finds writer and gardener Vicki Brooker. Photo: Vicki Brooker

The devoted care and feeding of a yard and garden is never a guarantee of success, even in the best of years, but we just carry on year after year, hoping for that one great bumper crop… of something.

This year was just another in a long series of those for the experienced gardeners among us, but also the first for the people who, working from home and/or self-quarantined because of COVID-19, decided to plant a garden. Some had amazing success, and others had crushing failures. I’d certainly urge the latter to keep on trying, because it’s happened to all of us, for reasons ranging from drought to hailstorms, grasshoppers to escaped livestock.

None of the above was a problem in our garden this year, but that doesn’t mean all went smoothly, even though I’ve run out of freezer space and am rapidly running out of canning jars.

On the good list, our saskatoons and apple trees escaped frost damage this spring, and provided us with bumper crops. The apples are small, but tasty, and worth the extra work of peeling four apples to make up for the usual volume of one. And the saskatoons were big, juicy and beautiful.

My husband is a tomato grower, with one greenhouse filled with lush growth and a heavily burdened row across the garden, most of the yield now ripening in shallow cardboard boxes that fill the counters lining two sides of our garage. It’s the kind of crop he counts on every year, when he starts a multitude of varieties under the lights early each spring.

On the bad list, our rhubarb was pitiful. One pie, early on, was not the harbinger of more to come. The subsequent crop had to have strawberries added in to make a small pan of rhubarb crisp, and that was it for the year.

My husband planted his second greenhouse full of cucumbers, and to this point, we have not harvested a single one, and neither of us have a clue what went wrong, and why our friends were gifting us with pickling cukes this year instead of the other way round.

One crop started out good, but all too soon turned bad. Early on, we were harvesting magnificent head lettuce, plenty to share as well as to enjoy, and seemingly overnight, the plants still in the garden started rotting from the ground up, for no apparent reason, while the romaine in the next row remained just fine. We’re still asking ourselves why, and don’t have any answers.

The ugly is just that. Slugs. More slugs than we have seen in the past half century of gardening seem to have descended on our cabbages, which were carefully planted in cages covered with window-type screening, set in holes cut in landscaping cloth and with each little plant surrounded by a square of craft felt with a slot and hole in the middle. That was to deter the usual problem with cabbage butterflies, and we were sure it would do the job. We have never been so careful with them before, and we were totally horrified to have a problem like this decimate what looked to be a promising crop.

Nor did the slugs stay in the cabbage patch. Peppers in a separate garden we added on the far side of the yard this year also were victims of the slugfest. We’re researching the best way to keep this from happening again.

Because for gardeners, like grain farmers, there’s always another year coming to try for that perfect crop.

Calgary Flames sign Russian defenceman Nikita Nesterov to one-year contract
Oct 23, 2020 4:25 PM
Comments
We welcome your feedback and encourage you to share your thoughts. We ask that you be respectful of others and their points of view, refrain from personal attacks and stay on topic. To learn about our commenting policies and how we moderate, please read our Community Guidelines.