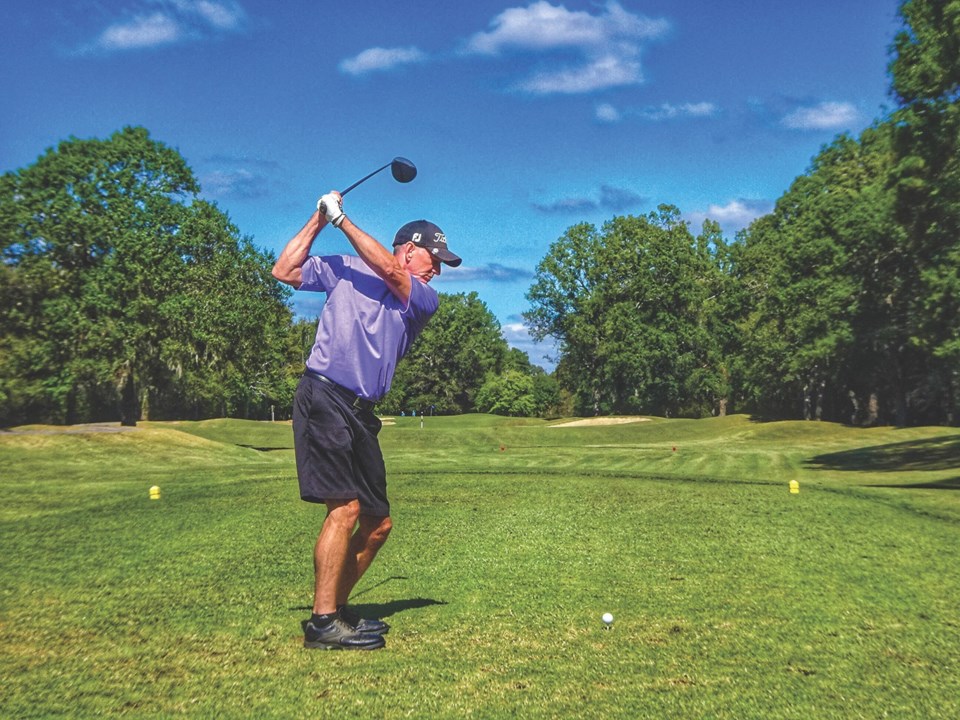 Planning a round? Alberta courses are busier than ever thanks to a boom in golf's popularity.

But this is ridiculous.

On May 1 after Alberta Health Services cleared the way - albeit under 40 strict protocols - for golf to resume during the COVID-19 crisis, The Ranch opened their phones to take bookings for the following day.

They sold out in 13 minutes.

Repeat: just 13 minutes. You can hardly even take a shower in that short span of time.

“Using social media and media contacts we announced we were taking tee times at noon. At 12:13 there wasn’t an empty time,” said Murray McCourt, general manager and executive golf professional at The Ranch.

“There was so much demand that it crashed our on-line booking system.

“It’s like what happens when it’s announced that a big concert is coming to town.

“But, you know, I wasn’t all that surprised. Golfers were antsy. And they wanted to get outside of their houses.

“Thirteen minutes to sell out is kind of obscene. But it’s Edmonton.”

Exactly. It’s Edmonton which has one of the highest per-capita rates of participation and is also the most popular participation sport in North America.

Phil Berube, executive director and CEO of Alberta golf said there are approximately 188,000 citizens in the Edmonton region who play at least one round of golf a year. Furthermore there are 88,000 “avid” golfers who play more than 10 rounds of golf per year and there are 13,187 core golfers who are members of Alberta Golf.

The choices Edmonton golfers have is one big reason for the sport’s popularity. There are 87 golf courses within an hours drive of Edmonton.

“You can’t travel very far in Edmonton before you come to a smaller community that has a golf course and a curling rink,” said Berube.

Duncan Mills, who has been a volunteer with Alberta Golf for 30 years, said it isn’t just the number of golf courses in and around Edmonton.

“There are a lot of affordable really solid courses here,” said Mills. "You can eat supper and still go out and play 18 holes of golf in Edmonton. There are a lot of times when it doesn't get dark until 10:30 p.m.

The love of the great outdoors in Alberta also plays a big role in golf’s popularity throughout the province.

“Golf, hunting, fishing, hiking, skiing in the winter… people in Alberta are adaptable,” said Mills. “These are some of the things that make Alberta what it is. People in this province don’t want to be cooped up in their houses; they like to be outdoors.”

A few years ago a joint survey by Global TV and the Journal showed just how popular golf is in Edmonton.

The two media outlets picked out one particular weekend day at random, contacted all the golf courses within an hour’s drive of Edmonton and added up the total number of people that played golf on that day.

The result showed that 18,086 golfers played at one of the 87 Edmonton-area courses. On just one day.

“That was kind of mind boggling," said Taylor Scinski, head professional at The Quarry which put through 375 people. “But it’s a golf crazy market.

The Quarry wasn't even the busiest course in the Edmonton area. That honour went to The Legends, another course offering 27 holes. The Legends had an astonishing 475 golfers tee it up.

"That's definitely a lot, but it's pretty standard for us," said Legends co-owner Ron Lyons.

Before Alberta Health Services gave the okay to open golf courses in Alberta during the COVID-19 crisis, Calgary golfer Mark Graham started an online petition at www.change.org which stated “There are very few activities we can do during this pandemic, golf happens to be one that is safe and manageable.”

“Until the Covid-19 pandemic I don’t think I realized just how popular golf was,” said J.P. Clymer, head pro and general manager of Ravencrest, which is one of five courses that belong to the Country Club Tour (Ravencrest, Sandpiper, River Ridge, Wetaskiwin’s Montgomery Glen and WhiteTail Crossing in Mundare.

“Our phones have been ringing steadily. People want to enjoy the fresh air and get some physical and mental activity.”

“Golf is a game of a lifetime,” said Berube. “Golf is always going to be there for you.”

Each stage a chance to grow
Jun 2, 2020 5:40 PM
Comments
We welcome your feedback and encourage you to share your thoughts. We ask that you be respectful of others and their points of view, refrain from personal attacks and stay on topic. To learn about our commenting policies and how we moderate, please read our Community Guidelines.