Happy with the Alberta government? 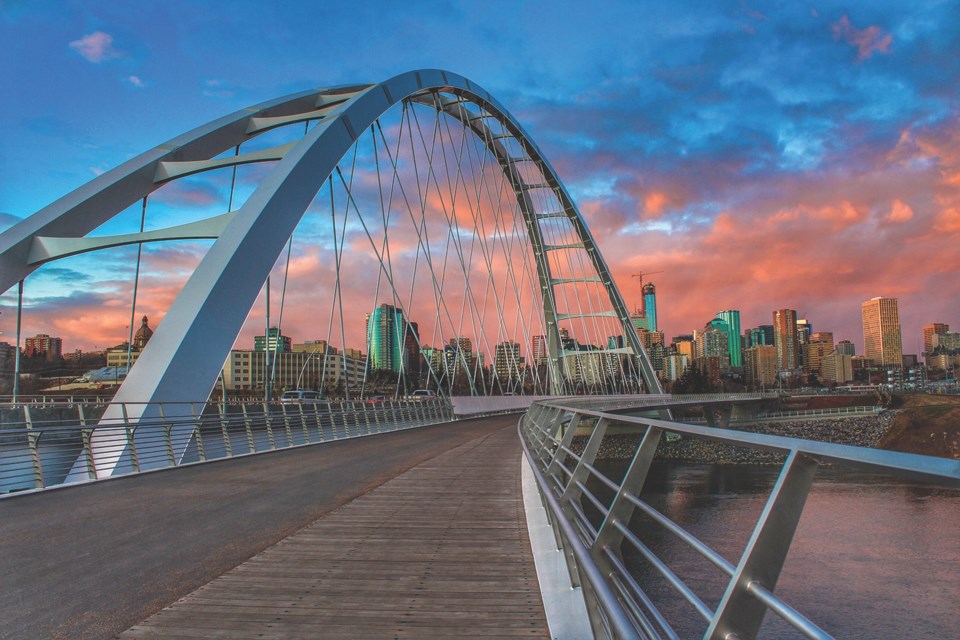 Have Albertans ever really been happy with their governments since the balmy Social Credit days?

Now we see polls putting the United Conservative Party even with or just ahead of the New Democrats. Polls also find Jason Kenney about the least popular premier in the country.

And when people are asked who they might support if they move away from the UCP, the answer tends to be some unknown or marginal or still non-existent alternative — a leprechauns’ pot of gold.

Real facts are often behind much of the frustration, however.

For one thing, it’s tough for any government to take things away from people, as Kenney and his party find themselves doing in a number of ways. (Any group of cabinet ministers discussing an idea to give people something, especially money, should always ask: “What will happen if someday we have to take this away?”)

The UCP ran into resistance as soon as it began to talk first about cutting, then about reviewing the Alberta Assured Income for the Severely Handicapped program.

There is no reason not to review AISH. Every government program should be reviewed now and then. AISH has expanded to a large size — about 70,000 clients receiving close to $1.3 billion a year — and there have been questions for years about how it is run.

Some with direct experience say it’s hard to go through the process of qualifying for AISH. The auditor general’s office said in 2016 that the program was marred by duplication, obstacles, subjective decision making, and poor oversight. Even the human services minister of the day said the NDP had inherited “a broken ship.”

Kenney now says the government wants to review eligibility criteria. That’s a nicely drawn boundary that avoids examining how the program runs. What if a review of operations found that it’s easier to get on AISH in UCP-held rural constituencies than in urban ones?

But focusing on eligibility criteria makes it look as if the government’s only interest is spending less. In fact, they already stopped indexing AISH payments for inflation last year.

The strategic consideration may be to transfer much of the cost to Ottawa if the federal government actually introduces some version of a universal basic income. AISH was always a kind of welfare program anyway, a politically palatable one since it is seen to direct money only to the “deserving poor.”

The other big problem for the UCP is its penchant for evasion and sophistry, a reflection of Kenney’s own habit of sneakiness.

Exhibit A is the announcement that a person or firm outside the government will be contracted to look into the pros and cons of leaving the Canada Pension Plan and setting up a separate Alberta Pension Plan.

The provincial Finance Department was initially supposed to do that job. The reasonable inference is that the government wants politicized commentary from a source that can be counted on to deliver the right verdict. Actually, the government already knows the pros and cons. They are looking for methods to sell the idea to a reluctant public.

There’s an easy way to tell how manipulative the government is being about a separate pension plan. They clearly want to go ahead. If they do, they won’t give people a choice.

The notion of “choice” looms large whenever the idea is handy for something the government wants to do, but not when “choice” gets in the way.

In the case of public pensions, the effective way to let each affected individual join an APP, or opt to stay in the CPP if they wish. Guaranteed that’s one choice Kenney and his MLAs won’t allow.

Alberta man charged with failing to self-isolate after traffic stop in Corner Brook
Jan 24, 2021 11:51 AM
Comments