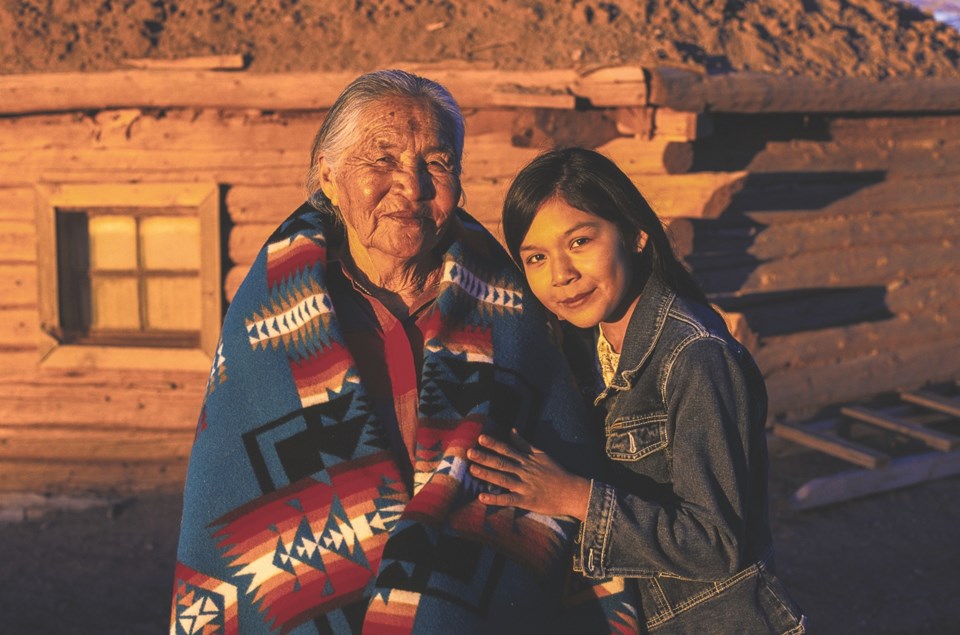 June is Indigenous History Month, a time to celebrate and learn about those making a difference to their communities and the country as a whole. Photo: Metro Creative Connection

June is Indigenous History Month, a time to learn about and celebrate the First Nations, Inuit and Metis people who have made an impact in history and continue to influence today. APTN has compiled a gallery of important such Canadians--here are five we think everyone should know:

Tommy Prince -He may have died homeless in Winnipeg, but Tommy Prince is remembered as an Indigenous war hero and multi-decorated First Nations soldier. Serving in both the Second World War and Korean War, Prince was one of 11 children from a family on Manitoba’s Brokenhead First Nation. He was known for his superb marksmanship and exceptional tracking skills.

Ethan Bear - Ethan Bear is in his first full season with the NHL’s Edmonton Oilers. The 22 year-old defenseman hails from Ochapowace Cree Nation in southern Saskatchewan. Every summer he hosts a hockey camp for local youth in Ochapowace as a way to give back to his community and help out in ways he never had as a kid.  Bear is one of few First Nations players in the NHL and is an inspiration and a reminder to kids in the community that you can achieve your goals if you set your mind to them.

Alex Janvier -  Janvier was one of the “Indian Group of Seven” artists responsible for the birth of Canadian contemporary Aboriginal art. He was born in Cold Lake First Nation in Alberta in 1935, from where he was sent to an Indian residential school. His “modernist abstraction” style is considered a visual language well-suited to large-scale works like his fellow “Seven” artist Norvel Morrisseau. Janvier signed his paintings with his treaty number from 1966 to 1977 to protest oppressive policies against his people.

Buffy Sainte-Marie - This Indigenous musician with the distinctive voice has a long list of credits after her name. She was born on a Cree reserve in Saskatchewan but raised in Massachusetts, giving her dual citizenship. Buffy Sainte-Marie never forgot where she came from, and continues to use her music and art to promote awareness of issues affecting Indigenous peoples. It once led to her being blacklisted after refusing to keep mum about Indigenous rights as a guest on the Tonight Show.

Pace, health, return to winning form the goals at Flames training camp, says GM
Jul 12, 2020 5:23 PM
Comments
We welcome your feedback and encourage you to share your thoughts. We ask that you be respectful of others and their points of view, refrain from personal attacks and stay on topic. To learn about our commenting policies and how we moderate, please read our Community Guidelines.