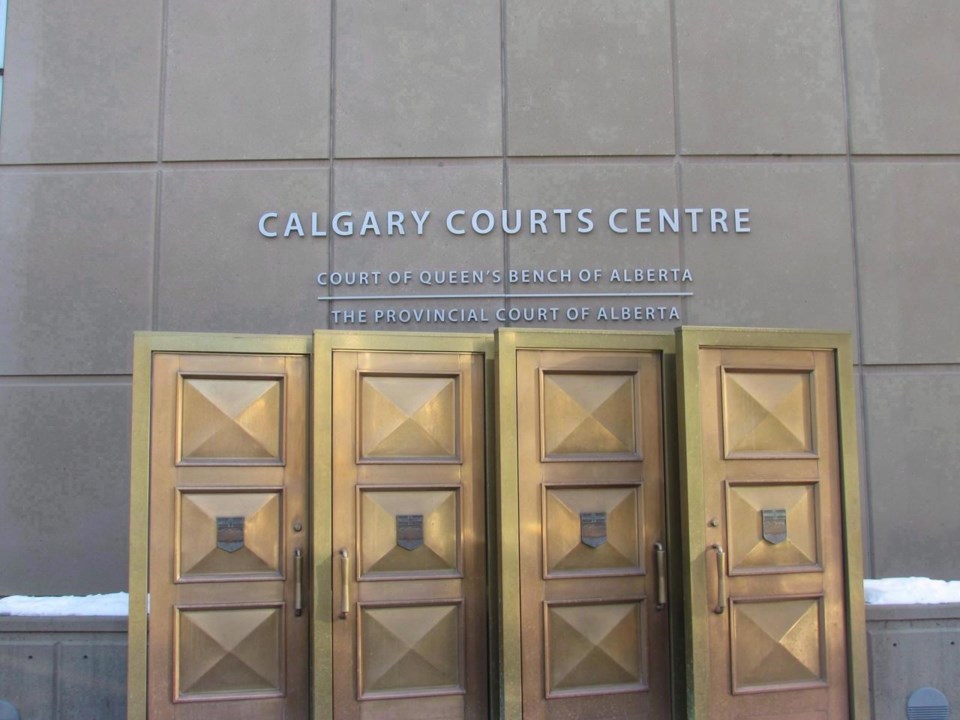 CALGARY — A judge has issued a stay of a court order that required the Alberta government to make an immediate decision on a proposed oilsands project near Fort McMurray.

Prosper Petroleum Ltd. has been waiting 19 months for the province to decide on its Rigel project, while similar projects have been approved in a third of the time.

The 10,000-barrel-a-day, steam-driven mine would be built in the Moose Lake area, about 70 kilometres northwest of Fort McMurray. It was initially proposed in 2013 and approved by the Alberta Energy Regulator in June 2018.

Last week, Court of Queen's Bench Justice Barbara Romaine gave the province 10 days to make a decision on the project.

Lawyers for the Alberta government argued Wednesday that the order was unreasonable and would have required cabinet to make a decision by Friday, before an appeal could be heard.

Court of Appeal Justice Jo'Anne Strekaf said the appeal needs to be argued.

"Having considered the competing interests, I am of the view that the balance of convenience favours granting the stay so that the appeal will not be rendered nugatory (pointless)," Strekaf said.

"The decision will be stayed pending appeal on the condition that the appeal proceed on an expedited basis."

Strekaf noted a busy court schedule so ordered the appeal be heard on April 27 in Edmonton.

Prosper president and CEO Brad Gardiner said he was frustrated by the stay.

The project, if it does get approved, will be delayed "at least another year" and is costing his company $130,000 a day, he said.

"We are now faced with a two month delay for an appeal date and however long it's going to take to make a decision from that appeal," Gardiner told The Canadian Press.

Gardiner said his company in a difficult situation and simply wants a yes or no answer from the government.

"It's getting more difficult every day and this is just another nail in the coffin."

The Moose Lake region is sacred to the Fort McKay First Nation. An agreement to protect the area was reached under former Alberta premier Jim Prentice but was never ratified.

The project was recently the subject of a meeting between Indigenous leaders and members of the provincial cabinet. The two sides agreed to meet again in April.

Strekaf ruled that the Fort McKay First Nation will be granted intervener status for the upcoming appeal.

Government lawyer Doreen Mueller told court Wednesday it wasn't in the public interest to force cabinet to make a decision earlier than intended.

"There's no evidence here that cabinet is acting in any improper way or for any improper motive. It's just taking longer."

Maureen Killoran, a lawyer for Prosper Petroleum, argued that issuing a stay would be an extraordinary move and called cabinet a "reluctant decision-maker."

She said her client has already invested $65 million in the project over seven years.

"What Alberta seems to miss and, with respect, what this court might miss is Prosper may not be here if the delay goes any further," she said.

Edmonton mother found guilty of manslaughter in death of five-year-old girl
May 7, 2021 3:40 PM