Many older women happy with the single life 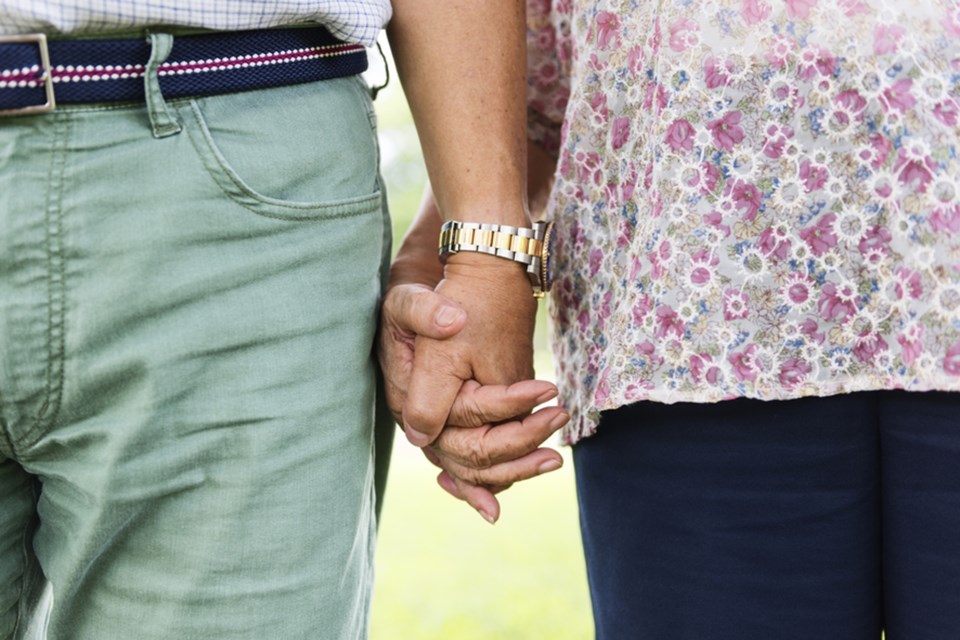 Dating still popular with the over 65 set.

With Valentine’s Day just around the corner, finding love may be on our minds. But recent studies report that many of us – and particularly seniors – are actually opting to live alone.

No-fault divorce, gender pay equality in the workforce, and affordable housing are only a few of a multitude of reasons seniors are finding it increasingly easy to choose to spend their twilight years on their own terms and in their own homes.

According to Statistics Canada, approximately 24 per cent of the population over the age of 65 lives alone. Of this number, 68 per cent are women, with three-quarters of them reporting that they’re highly satisfied with the arrangement.

But does that mean they’ve given up on love? Far from it!

Fran Craft, who turns 76 this, month says that when she was widowed in 2003, dating sites were just beginning to take hold, and despite the steep learning curve, she was fascinated and excited by the concept. After 25 years of marriage she couldn’t wait to see what kind of man was out there.

“I felt like a daredevil,” she confesses. “You sort of feel the fear but do it anyway. My curiosity outweighed my feeling of playing it safe. If you do that you’ll never do anything.”

Craft says she found some wonderful men on-line, travelling all over the globe to meet them.

“The world was my oyster,” she chuckles. “It was also my way of handling grief.”

Then, a decade ago Craft says, she met a wonderful man the old-fashioned way. She’s been with him ever since, though they have no intentions of ever living together.

“He lived in my building and I met him in the laundry room,” she says. “It’s a nice relationship. We help each other out, but the truth is, I got used to living alone and I like it.”

Gaynor Dawson, 79, agrees. Also, a widow, she’s been dating a gentleman who lives in Denver, Co. for the past seven years.

She says it makes sense for older women to maintain a level of autonomy in 2020.

“More women have worked and accomplished much with their careers,” she says. “They’ve had rich lives and they’re not prepared to give up their finances or their decision making.”

Dawson, who travels extensively with her beau as well as spending time in both Alberta and Colorado, says her adult kids love the fact that she’s in a committed relationship.

“They don’t feel responsible for my happiness anymore,” she explains, adding she and her partner talk twice a day when they’re not together, and if one can’t get hold of the other then they’ll raise the alarm. “It’s much better than the kids feeling obligated to keep an eye on me,” she says.

Coreen Calvert, 67, has also had great success with dating though she admits there are challenges.

“You still have to take into account health, finances, and each other’s family,” she says. “But it’s been effective and I’ve met some very nice guys and most have remained friends.”

Calvert and others point out that dating as a 20 or 30 something-year-old had a quite different purpose.

“You were looking for a life partner, someone to have a family with. By the time you get to be 60 you’re looking for fun and companionship.”

But Calvert adds that even life experience does bring with it some challenges.

“Many seniors have become so set in their ways,” she laughs. “Including me!”

Calgary father convicted in toddler's death from staph infection granted parole
Feb 26, 2020 3:47 PM
Comments
We welcome your feedback and encourage you to share your thoughts on this story. We ask that you be respectful of others and their points of view, refrain from personal attacks and stay on topic. To learn about our commenting policies and how we moderate, please read our Community Guidelines.