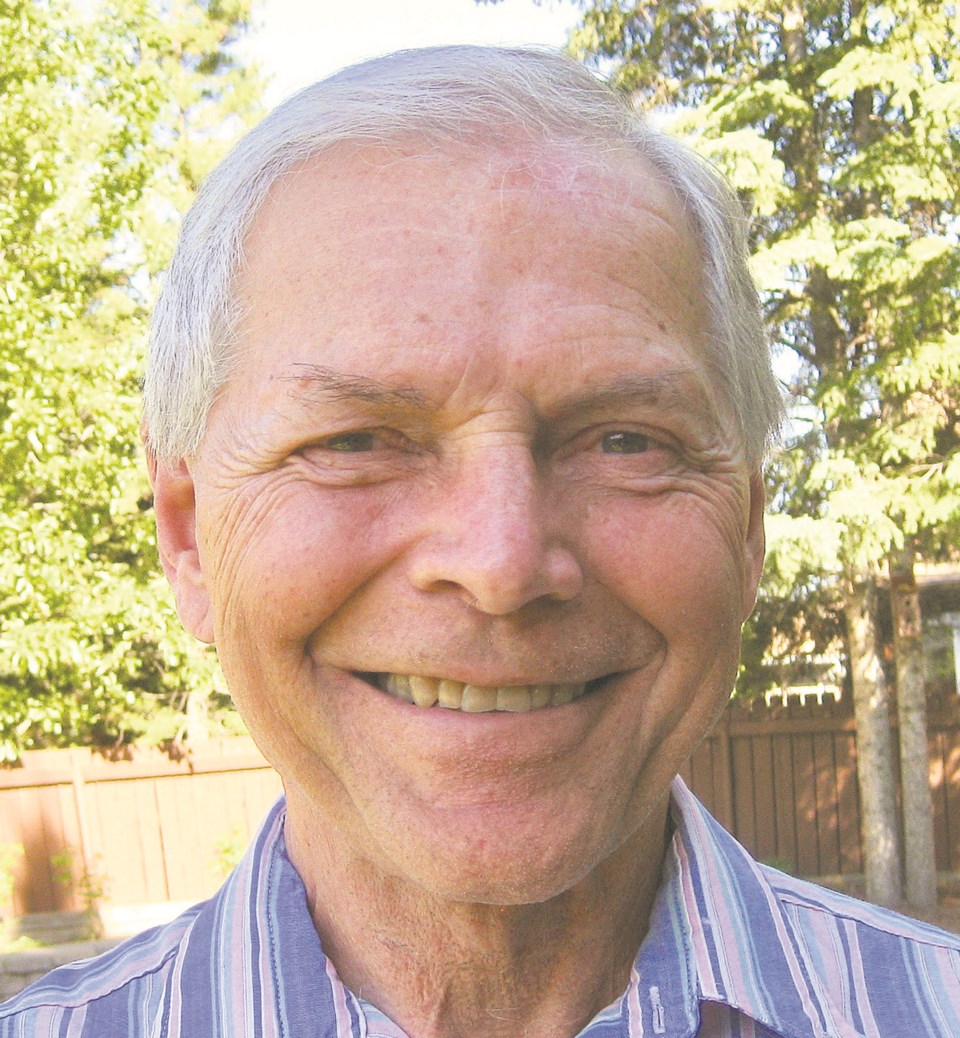 Mark Lisac is a veteran Alberta journalist and columnist.

Nothing like a pandemic to cause a little forgetfulness.

One wonders, for example, what’s been happening with the “fair deal panel.” Premier Jason Kenney set it up to look at ways for Alberta to get along more independently of the federal government.

The panel was supposed to submit its report by March 31. The premier was busier around then taking potshots at the country’s chief public health officer and complaining that the federal government has not been shovelling more billions of dollars into the province.

It will be interesting to see how eager the provincial government will be now to strike out on its own in various ways. For that matter, it would be interesting to know whether the panel wrote a report, then had second thoughts and did some rewriting as the world changed toward the end of March.

The government gave Alberta Health Services until May 13 to produce a plan to “reconfigure” hospital services.

That was one result of a review by Ernst & Young consultants that supposedly found up to $1.9 billion a year in potential savings in health expenses.

The media stories in early February tended to cite the $1.9-billion figure, but it was suspect.

The consultants said that was an upper range and their ideas might actually save only $1.5 billion. They also said some changes would involve unspecified costs that would reduce the savings.

And the “savings” were only for the government. Some were going to involve a transfer of costs onto individuals.

One idea from the report —doubtless in the government’s plans all along — would see the creation of specialized surgery centres. They would be privately owned and preferentially located outside the major urban centres. There was even talk of shifting some acute care into smaller centres.

A double win for the government — more privatization and more shifting of jobs and services to its more rural voter base.

Whether going in that direction would prove practical is another question. Would all the surgeons, nurses and anesthesiologists happily move to smaller centres?

And no one explained why specialized surgery centres have to be owned privately rather than being part of Alberta Health Services.

Now there is a new question of why various services should be hived off from AHS. The existence of a single health authority is being widely credited for Alberta having a timely and effective response to the coronavirus pandemic.

Then there’s the ongoing dispute over physician pay. The middle of pandemic is a poor time to get into a fight with doctors. The government has temporarily backed off some of its proposals while insisting on others.

Physician pay should be reviewed and rationalized. Alberta doctors’ incomes are relatively high and have become complex. Besides fees for service, they include things like payments from hospitals and tax breaks. It’s also not clear how efficiently the costs of running doctors’ offices are kept under control. Since they are always used to justify high fees, could they be better managed?

One thing stands out more than anything else in the dispute with doctors and the plans to restructure the health system.

All the parties are looking at what’s best for them. The government wants to reduce its spending. The doctors want to protect their income and their primary role in delivering care. Assorted corporations want to make money from health care.

No emphasis on how best to reduce the growing burden of chronic diseases. No apparent effort to move services into community clinics. No visible emphasis on reducing the number of times people are unnecessarily sent to emergency care or on analysing whether hundreds of millions of dollars in diagnostic tests actually achieve much. No effort to monitor the outcomes that individual physicians and surgeons achieve with their patients. No apparent emphasis on the links between health and socio-economic factors, or on reducing drug prescriptions, or on looking at ways to help (or urge) people take better care of themselves.

The last half-century has seen vast improvements in health care. It’s also seen endless reform initiatives skewed by special interests, and by a succession of MLAs and health ministers who too often thought they knew the magic formula for success.

What’s needed is not another consultant’s report or overbearing health minister, but a clear-eyed study making people's health needs a top priority.