OPINION: During the Pandemic Are We Drinking Too Much Chardonnay? 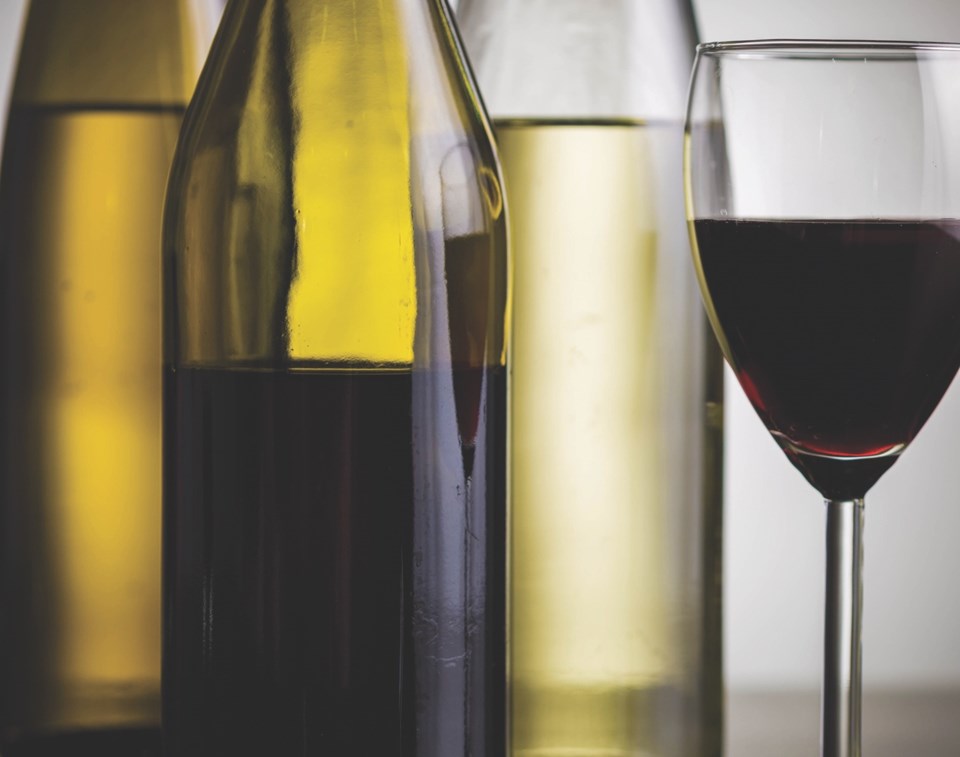 Alcohol consumption has gone up during the pandemic. Is it bad for you? Good? The debate continues. Photo: Metro Creative Connection

Winston Churchill, Great Britain’s wartime Prime Minister, once remarked that, “he had gotten more out of alcohol than alcohol had taken out of him.” During the Nazi bombing of London perhaps an alcoholic drink eased his tension. But recent reports from Tufts University in Boston questions the increased use of alcohol during this viral pandemic. So, should we cut back on glasses of chardonnay?

How much has the viral pandemic affected us? According to a Nielsen report, alcohol sales in the U.S. increased by 55% in March 2020. In China, where the infection started, sales of alcohol increased twofold.

When we drink alcohol, enzymes in the liver break down the alcohol molecule creating a compound called, acetaldehyde. This is a toxin, that if taken to excess, can cause liver damage, pancreatitis, and various cancers. So, are potential risks too high?

A recent study published in the journal Neurology followed 20,000 low to moderate drinkers, middle-aged to elderly, for nine years, to check on their brains. These were compared to those who had never touched alcohol. Researchers discovered low to moderate drinking improved brain function and its rate of decline. But another study showed that 14 drinks a week had the opposite effect.

What about red wine that has been associated with improved cardiovascular health?  This column has reported that moderate drinkers live longer that teetotalers. Studies have also shown alcohol slows down the formation of blood clots, decreasing coronary attack and stroke.

But Dr. Alice H. Lichtenstein, Director of Cardiovascular Nutrition at Tufts University, says, “There is no proof that moderate alcohol consumption offers any protection. People who drink moderately may also make other healthier diet and lifestyle choices like not smoking.”

There is also general agreement among authorities that excessive amounts of alcohol over time is a carcinogen. This can result in cancers of the neck, esophagus, liver, colon and breast. Alcohol also interferes with the breakdown of estrogen, increasing the risk of estrogen sensitive breast malignancies.

Too much chardonnay can also weaken the immune cells in the lungs and other organs. That’s the last thing we want during the pandemic.

Another thing that we don’t need is mothers who drink during pregnancy. It’s tragic when mothers drink to excess and their child suffers from fetal alcoholic syndrome. There’s no miracle treatment for these innocent children.

The main philosophy of this column for over 45 years has been Rule #1, prevention. Rule #2, never forget Rule #1. This means making sound lifestyle decisions starting early in life. It is the best passport for long life.

The debate over the use of alcohol may never end. But this column contends that the sound advice is to enjoy moderate consumption of alcohol. Excessive use has proven to lead to tragic consequences.

Future studies may point otherwise. But until that happens it is interesting to consider what some brilliant minds have remarked about the drinking of alcohol.

For instance, Hippocrates, the Father of Medicine, centuries ago supported the use of alcohol. Sir William Osler, the esteemed Professor of Medicine at McGill in Montreal, Johns Hopkins, and Oxford universities claimed that alcohol was for the elderly what milk is for the young. Add to this the wise counsel of Cardinal Richelieu who remarked, “If God forbade drinking, would he have made wine so good?”

But don’t follow the example of an elderly Churchill, who said, “I used to say I won’t drink before lunch, now it’s before breakfast.”