Opinion: What you should know about a silent heart attack 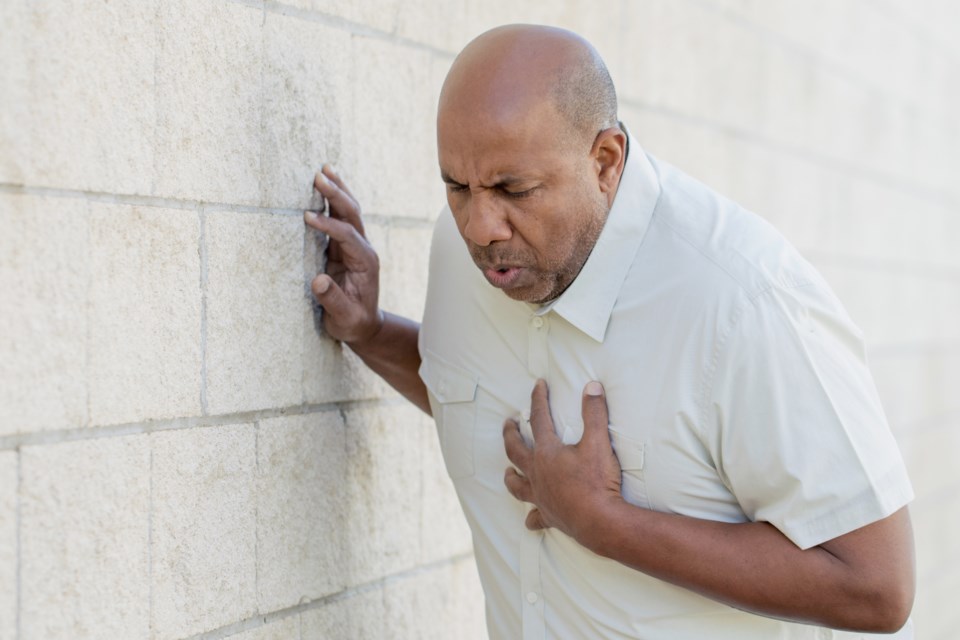 Lao Tzu, the Chinese philosopher, wrote that “Silence is a source of great strength.” Possibly sound advice in some situations. But for people who’ve had a silent heart attack, silence is far from a virtue. In fact, according to a report from the University of California, up to one half of heart attacks are totally silent! So, how dangerous are these myocardial infarctions, and what is the treatment?

The first indication of an attack may be when an electrocardiogram (ECG) is done for another medical reason and shows a damaged heart. But it may remain undiscovered until an autopsy revels scarring in the heart’s muscle.

Why does the silent heart attack fail to cause symptoms? Some people have a higher threshold of pain than others. Or a higher blood level of endorphins helps kill pain. Or a smaller coronary artery is involved, causing less damage. And diabetes can cause degeneration of nerves.

In 2014, the Rotterdam Study, involving longitudinal research on a cohort of citizens, showed the silent attack is associated with a greater chance of dying from any cause, or from cardiovascular disease, for men and women over a period of 20 years, compared to no heart attack.

In another study, ECG evidence of a silent heart attack was associated with a triple risk of death from coronary heart disease and a 34% risk of dying from any cause over nine years, compared to someone without a heart attack.

It also noted that there was a greater risk among women than men for both types of heart attack. No explanation was given for this difference. But years ago, Dr. Tirone David, one of the world's great cardiac surgeons, stressed that by-pass surgery is more difficult in women because their coronary arteries are smaller.

This means that the silent heart attack can be as dangerous as painful ones. And since they’re so common, it’s prudent to try to prevent them.

What is the best treatment? A silent coronary occurs for the same reasons as one that causes pain. So, being obese, a smoker, diabetic, having high blood cholesterol, hypertension, and a sedentary lifestyle are all risk factors. Your doctor will suggest a change in lifestyle to eliminate them. And a good start is a high fiber diet rich in fruit and vegetables, whole grains and unsaturated fats as found in fish and nuts.

Your doctor may suggest a 33 milligram Aspirin to decrease the risk of blood clot and should explain complications that may occur with this medication. You’ll know from reading past articles that omega-3 fatty acids decrease the risk of clotting, lower triglycerides, increase good cholesterol and decrease inflammation. Visit our website, www.docgiff.com/omega to learn how you can measure your level on the Omega-3 Index.