The loneliness of the long-distance playwright 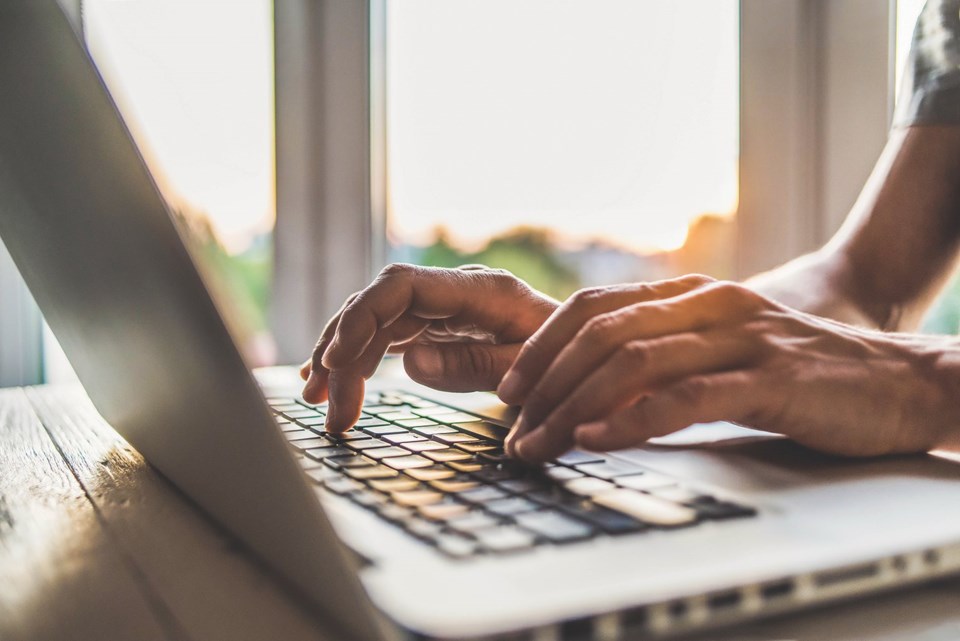 Calling all playwrights. Help is at hand in moving that script along. Photo: Metro Creative Connection

Got a script in your sock drawer? A draft in your Google Docs? An idea for a play rattling around in your head? Workshop West Playwrights Theatre (WWPT) has an invitation for you.

Their latest initiative, under WWPT’s new artistic producer Heather Inglis, is to provide free-of-charge, custom-made, one-on-one feedback, dramaturgical consultation and support to anyone who submits a script. “No barriers.”

From the start, Workshop West Playwrights Theatre (the only producing company in the country with “playwrights” in its official name) was a writer’s theatre. For four decades it has been, at heart, all about the discovery, care, development, and deployment of new Canadian work — a company surrounded by playwrights and scripts in every stage of development, from the bright idea on up.

The program invites Edmonton writers of every age, every background, every creative goal, every degree of experience (including zero), to have their work read and dramaturged by award-winning playwright/actor Beth Graham (Pretty Goblins, The Gravitational Pull of Bernice Trimble, Slight of Mind). And that dauntingly elusive term “dramaturgy” can mean whatever you need it to mean, says the new “dramaturg-in-residence,” who knows what it’s like to be a lonely playwright sitting in front of a screen week after week.

“I’m here,” she says, “to make it not so lonely … to support writers in creating what they want to write.” After a draft, the lonely playwright is up against the question “now what?.” Until May, Graham is their “now what.”

“I’ll read the script — I try to do that in one sitting — jot down thoughts, and reply to the playwright to ask if they want to follow up with a one-on-one talk, a phone call or Zoom meeting. The idea “is to support people in what they want to write. Sometimes people are clear about what they’re trying to do, sometimes not.”

“It’s about support and letting the playwright come up with a plan. And not to put up obstacles,” says Graham, currently the U of A’s playwright-in-residence and leader of a playwrights’ circle there. “Do no harm. Support.” That’s her double-sided dramaturg mantra. And it involves asking a lot of questions, many familiar to actors: “what are your objectives? what are the complications?” — and extrapolating from there. “‘The feeling I’m getting is this: is that where you’re going with it? Or ‘that’s an interesting complication!’ Or ‘how can you raise the stakes on that?’”

As an actor-turned-playwright, Graham, who spent a season as Workshop West’s playwright-in-residence (ex-artistic director Vern Thiessen was dramaturg, along with Colleen Murphy, on Pretty Goblins), is a veteran recipient of countless dramaturgical interventions. And she knows full well that some are more productive than others. “O my gawd, yes. Sometimes I’ve come away so blocked. Sometimes I’ve come away with a plan, inspired and rarin’ to go!.”

The goal is “to give the writers the courage to keep going, to be inspired!”

Workshop West is accepting scripts till October 15. And they’re just starting to come in, Graham reports. Already there’s a striking variety: “comedies, dramas, politically motivated stuff, some things based on true events. All over the place, and that makes it fun! I’m really interested to see how these times will show up in them….”

Graham herself has a play in the works, “not about the pandemic” she hastens to add. “Actually I have a few; I call them ‘my drawer plays’,” abandoned drafts and ideas for scripts. The haul has turned up a variety: “Some I’m pulling out definitely need some work. Some have interesting stuff in them….”

Queen Elizabeth II to trim costs as COVID-19 hits income
Sep 26, 2020 12:20 PM
Comments
We welcome your feedback and encourage you to share your thoughts. We ask that you be respectful of others and their points of view, refrain from personal attacks and stay on topic. To learn about our commenting policies and how we moderate, please read our Community Guidelines.