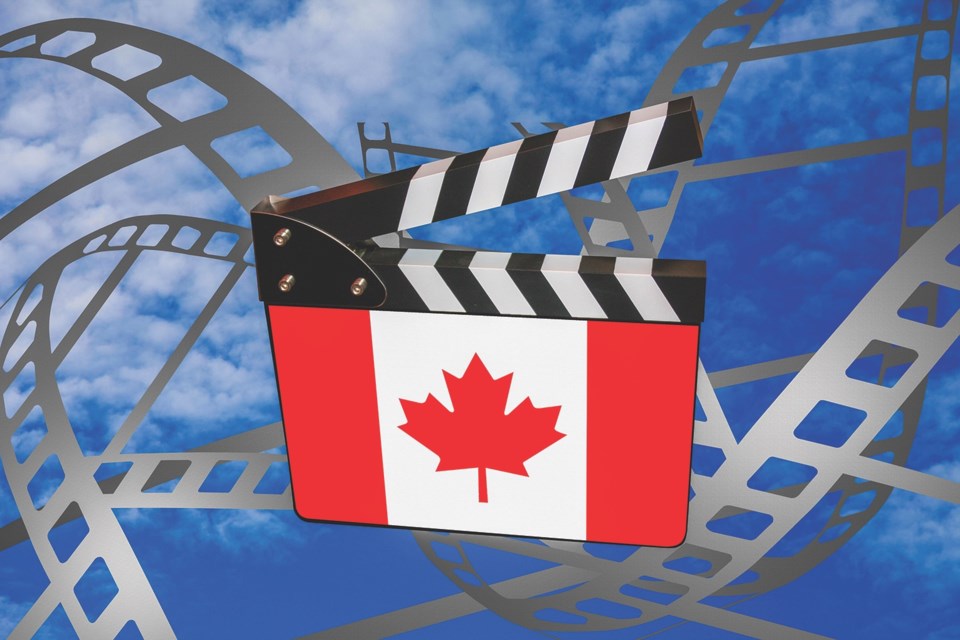 It's a unique film festival in Canada, celebrating aging and older adults. Check it out this weekend. Photo: Metro Creative Connection

The only film festival of its kind in Canada, all films feature older adults in leading roles or deal with issues of relevance to older adults.

“We have a wonderful line up this year.” said Mitzi Murray, Executive Director, “We have films that are meant as pure entertainment and our 5 short film series will run the gamut from age-positive to wrestling.”

“Although it has been tough to adapt, the pandemic has created many silver linings for the festival. We are able to bring more speakers and filmmakers to the festival and because we are online, our reach has been extended from Calgary to all of Alberta ane even world-wide for some of our screenings," Murray said.

Highlights: The HSAA Best Short Film award goes to The Passage, which chronicles parallel canoe trips up the Inside Passage. The filmmaker's parents undertook the first in 1974, and the second was completed as a family in 2017. Through these formative experiences, Dappen was able to explore the impact his parents stories had on his identity and the special bond that’s created when parents and children spend time together outdoors. Nate Dappen, the filmmaker will be in attendance.

And the Birds Rained Down is a Quebecois film about three elderly hermits living in the woods. When wildfires threaten the region, their quiet life is about to be shaken by the arrival of two women - A story of intertwined destinies, where love can happen at any age.

“We are also ecstatic to have several Alberta based films.” said Murray.

These include Squaring Up by Salima Stanley-Bhanji, Ageless Athlete by Dominique Keller, A House Inside a Painting Inside a House by James Mireau and Rainbow Elders by Derek Moser.

THIRD ACTion Film Festival, founded in 2017, celebrates ageing and older adults through film and talks. The Festival works to make an age-positive culture shift by reframing the discussions around aging and older adults. See thirdactionfilmfest.ca for a virtual program and ticket details.