Three things to know about Sir John A. Macdonald Day 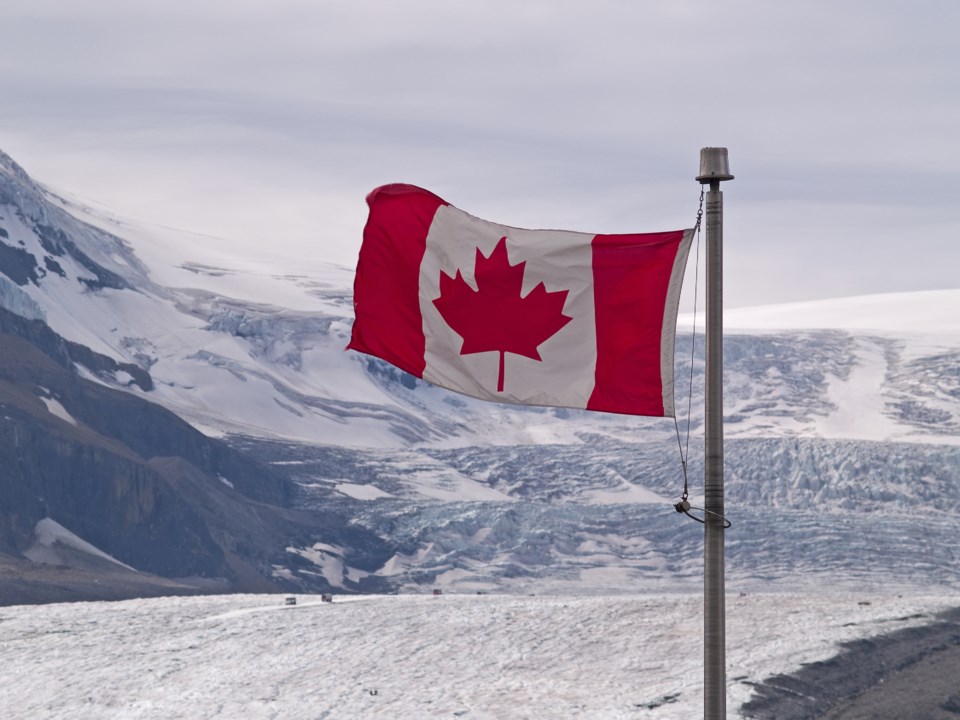 January 11 is the birthday of Canada's founding father, the Rt Hon. Sir John A. Macdonald. Here's a few 'did you know?' details about the man, according to the Government of Alberta.

2) John A. Macdonald founded the Northwest Mounted Police, which secured Canadian sovereignty in the West and prepared the way for settlement. And his National Policy encouraged immigration, agriculture in the West, industry in the East, and the movement of goods and people across the country.

3) He is the only prime minister to have led six majority governments. His 19 years is the second-longest service as prime minister of Canada. As Richard Gwyn, his modern biographer, wrote: “No Macdonald, no Canada.”

Alberta man charged with failing to self-isolate after traffic stop in Corner Brook
Jan 24, 2021 11:51 AM

Too many new pet owners, not enough vets make getting animal care a problem
Jan 24, 2021 8:00 AM
Comments