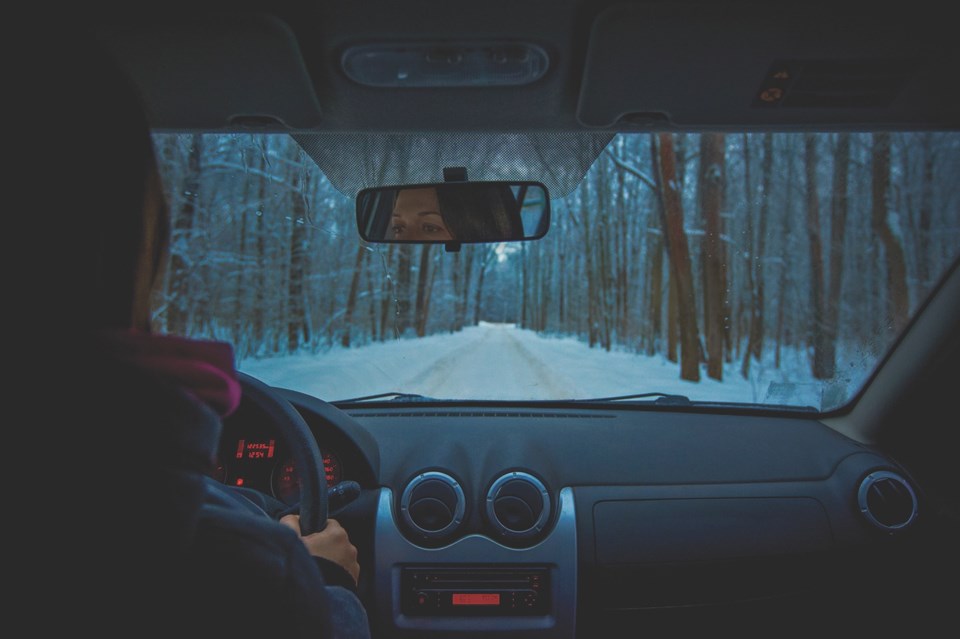 A pandemic turns out to be a good time to get potentially controversial bills through the legislature. People have their minds on other things.

Take the insurance industry reforms passed last month as Bill 41. Some seem sensible or unavoidable; one does not. Obscure language in the bill will allow auto insurance companies to start pricing premiums on a usage basis. It could be a simple pay-per-kilometre option or it could be some other variation.

The government pictured this as an enhancement of choice for Albertans. Actually, it’s the opposite.

Drivers will get stuck with the new system unless they feel like paying unnecessarily high bills. The only way the new option can work is if companies automatically charge for insurance at a high vehicle usage rate, then offer lower rates to owners who allow monitoring of their driving.

Obviously, there will be a big financial stick to encourage drivers to sign up.

What the government and the companies did not explain is how the monitoring will take place and how the rate levels will be designed.

Smart phones could record information based on location readings and built-in accelerometers. That would leave out a lot of people who don’t regularly carry phones in their vehicles.

Or information could be delivered from the vehicle’s computer centre. We have yet to see whether some drivers will have to pay to for new equipment or software. The changes have not even gone into effect yet and they are already not consumer-friendly.

There are other consequences.

One is the effect on people the United Conservative government likes to think of as its supporters. Who drives more? Rural residents. Parents ferrying kids to school and other activities. People driving for volunteer organizations like Meals on Wheels. Suburban commuters. Workers in the oil and gas industry. Construction workers.

And everyone will lose privacy. Finance Minister Travis Toews and the insurance firms promise privacy protections. These promises basically amount to saying that insurance firms will not sell or give any information to “unauthorized” entities (you will also have to depend on their defences against hacking). For their own purposes, they can snoop.

Firms will know more than just how far people are driving. They can gather information about speed, and acceleration and braking habits, for example, as well as smart phone use in vehicles. They may also glean a lot of information about where people go.

The government hasn’t gone out of its way to talk about usage-based auto insurance, although it says the idea is great. The New Democrats apparently think the idea is pretty good, too. When Bill 41 was debated in the legislature, NDP members focused entirely on its other aspects, like the move to no-fault insurance, and the tighter controls on injury claims, especially for tricky conditions like concussions.

The media weren’t interested. A privacy advocate contributed a column to major papers raising concerns. The Edmonton Journal and Calgary Herald then ran separate replies from Toews and an insurance spokesperson assuring readers that — tut, tut — there is no reason to worry and plenty to celebrate; move along now. Nothing else. So much for active journalism.

Those defences belonged on the comics page.

Toews said applying for usage-based rates will be entirely voluntary. Well yes, you will be free to volunteer or not; no one will force you to try to pay less. He also cited a number of privacy protections; but they were not protections at all, only a list of ways in which companies will have to tell drivers what information they are collecting and how they are using it.

The western vice-president of the Insurance Bureau of Canada added her own howler in a short column assuring readers that this will be a wonderful change. She wrote that usage-based insurance “could result” in lower premiums for vehicle owners who drive less. Or not, apparently.