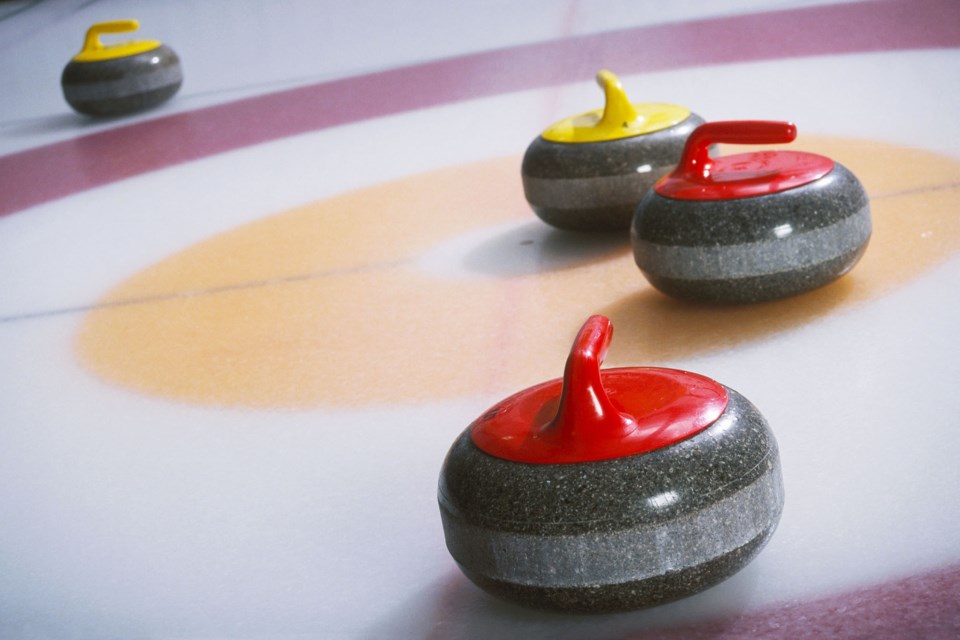 Morris is a two-time Olympic gold medallist winning mixed doubles in 2018 with Kaitlyn Lawes and the men's title in 2010 playing third for Kevin Martin.

Morris, who lives in Canmore, Alta., reunites with lead Ben Hebert. They won the Olympic title as well as a world championship playing for Kevin Martin.

"After taking the last couple of years of men's to focus on my new family and mixed doubles I feel refreshed and rejuvenated for another 2 year run Olympic run in the men's game," Morris wrote in the post.

"Having the opportunity to play with Team Koe, who are good friends of mine and an already exceptional curling team, is something I'm very excited about.

"My competitive fire is starting to burn again and I believe the sky is the limit for us if we put the hard work in that is needed."

B.J. Neufeld played vice for Koe the past two seasons.

Koe, Neufeld, Flasch and Hebert out of Calgary's Glencoe Club won a Canadian championship and finished second at the world championship in 2019.

"We're thrilled to add a player with such an impressive resume to our lineup as we focus our goal on the 2022 Olympics," Koe said.

This report by The Canadian Press was first published March 17, 2020.