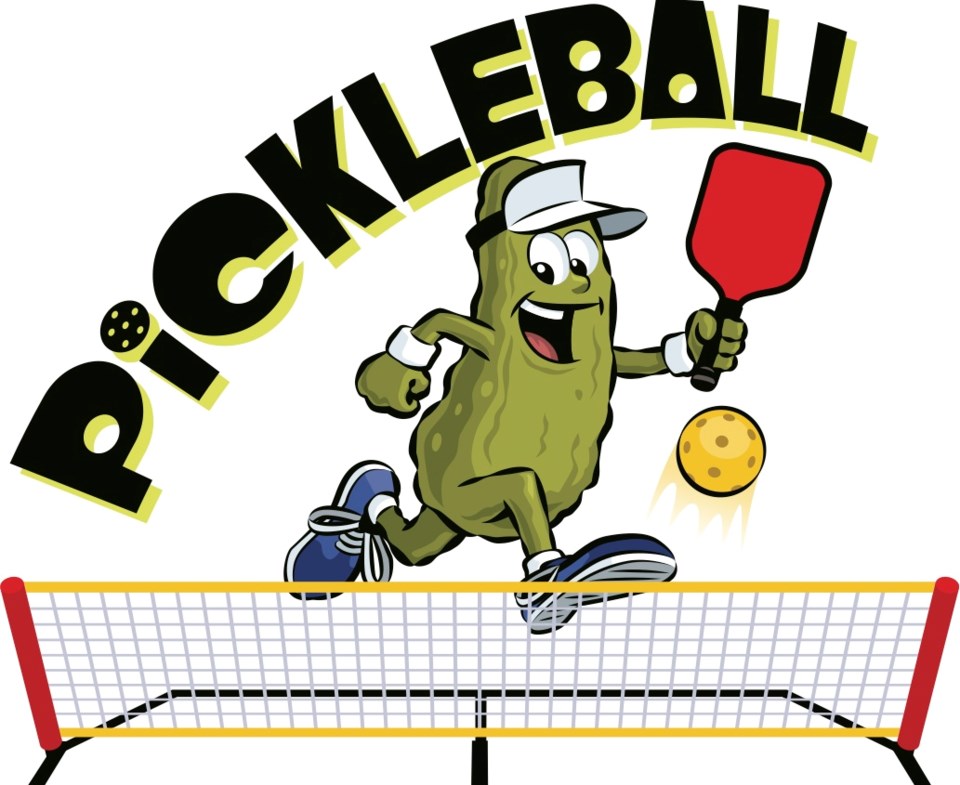 Pickleball's popularity is skyrocketing with all age groups, but seniors have a special love for the sport.

Pickleball isn’t so much a game or a sport as it is a passion.

Even though it was invented 55 years ago, it is an activity that few people knew much about in Alberta even five years ago. A cross between tennis, table tennis and badminton, pickleball is now seeing an explosion of obsession. Especially among seniors.

“It’s the fastest growing sport that I’ve been a witness to in my many years of playing sports. I didn’t know anything about it until four years ago. Now I’m hooked.”

Ran Newby, president of the Edmonton Pickleball Club said the growth in Edmonton and across the province has been staggering.

“In 2017 the Edmonton Pickleball Club had 200 members. Last year we had in excess of 700 members. This year, because of COVID-19 and the late start we have 550 members. But that’s an anomaly. Pickleball has really taken off," he said. "Per capita, Alberta has the most pickleball players of any province."

Ken Hurshowy, past president of the Edmonton Pickleball Club, said estimates show that there are 3,400 pickleball players in metro Edmonton. Provincial estimates, pre COVID-19 were put at 9,000.

“I’ve been playing for nine years which means I was one of the first in Edmonton to pick up the activity,” said Hurshowy.

“In a study we did of our club most of the members are 55-plus. But we’re also seeing a much younger demographic playing now, and we’re split about 50-50 between men and women.”

“It’s a much easier sport to play than tennis. There’s not as much running," said Newby, pointing out that pickleball can be played as a singles or a doubles game, though the latter is much more prevalent.  "It’s an extremely social game. You’re not only playing but you are meeting new people. We enjoy the company and at the same time we enjoy the competitive spirit of trying to outfox the other side.”

The ball is a three-inch whiffle ball with holes in it so it doesn’t travel nearly as fast as a tennis ball and the racquets are like ping pong paddles on steroids.

Hurshowy, 79, said he got interested after an item in the newspaper caught his attention.

“I went down to check it out at the Terwillegar Community Recreation Centre and I liked what I saw. I found out it was a nice game I could play, and I could socizalize with people my age, which was great."

He added, “I never played tennis. I played a bit of racquetball and some hockey and football in high school. I don’t golf, so pickleball is something that gives me some physical activity. And the cost is very reasonable unlike golf where memberships can cost thousands of dollars.”

The Edmonton Pickleball Club is located at the Royal Gardens Community League at 4030 117 street where there are six dedicated three-colour outdoor and four temporary asphalted courts.

It costs $75 a year to join and there is no daily usage fee.

There are four additional courts at the Jasper Park Community League at 8751-153 street.

To join or for further information go to edmontonpickleballclub.org

In Calgary, where as of yet there are no dedicated courts and play is on shared community courts, the cost is $30 a year. Go to www.calgarypickleballclub.ca for more information.