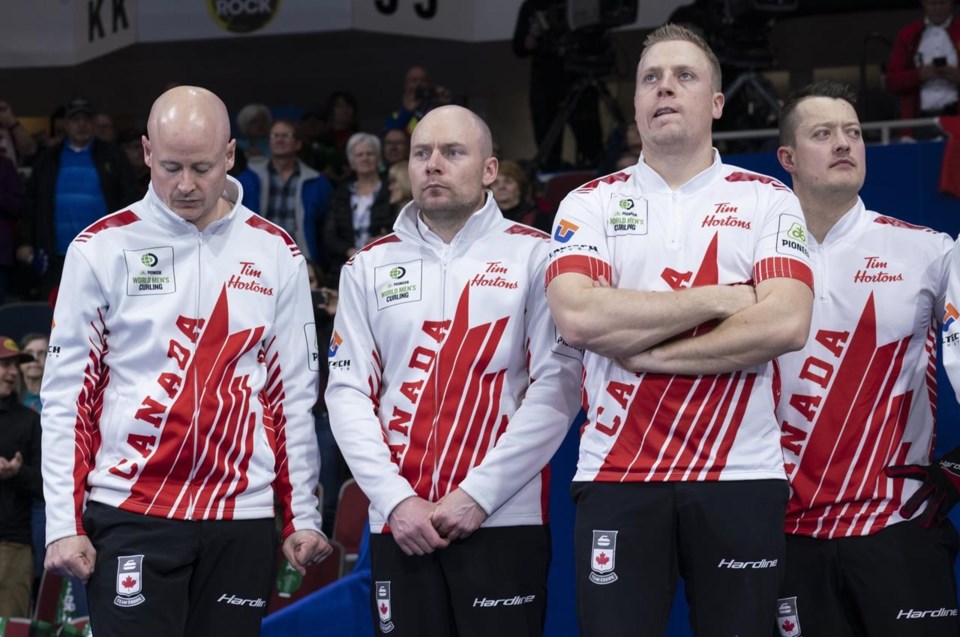 Flasch won a Canadian title and world championsihp silver medal with Koe in 2019.

Koe was eliminated from this year's national championship in Kingston, Ont., in a tiebreaker game.

"Colton Flasch has made great memories with us and ones we won’t forget, including a Brier win and world silver medal," the Koe team said in a statement on its social media accounts.

"He wore the Alberta colours and Maple Leaf with pride."

"Team Koe will be making a change at the second position going forward for next season."

The competitive curling season ending early this year due to the novel coronavirus, and teams are already shuffling lineups for next season.

This report by The Canadian Press was first published March 16, 2020.