McDavid on NHL going right into the playoffs: 'A fair season's a full season' 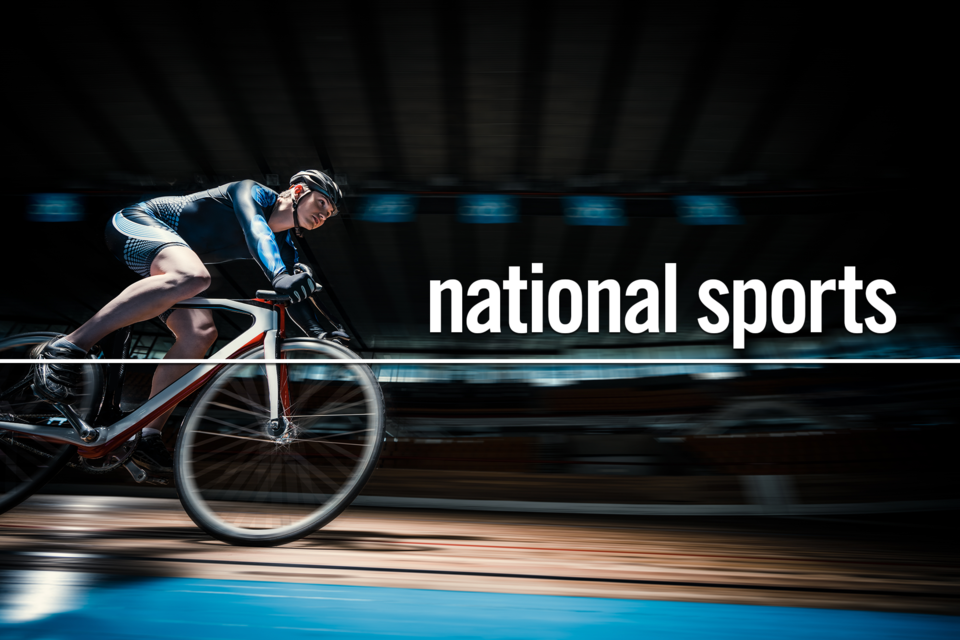 Connor McDavid is at odds with Sidney Crosby and Alex Ovechkin.

McDavid's Oilers sat comfortably in a playoff spot when the NHL suspended its season earlier this month due to the COVID-19 pandemic, but unlike his contemporaries, Edmonton's captain thinks going right into the playoffs if the league gets the all-clear to resume would be a mistake.

Speaking on a video conference call Friday, McDavid said "a full season's a fair season" when asked how he'd like to see things play out.

And if the NHL has to shorten proceedings, the 23-year-old superstar says teams would need at least a few games to find a rhythm.

Crosby and Ovechkin said in separate video conferences Thursday they wouldn't mind if the league went right into the playoffs.

At the time of the NHL's pause, the Oilers sat second in the Pacific Division with 83 points through 71 games. The 34-year-old Ovechkin's Capitals occupied first in the Metropolitan Division with 90 points from 69 games, while the 32-year-old Crosby's Penguins were four points back in third.

The Calgary Flames were third in the Pacific with 79 points from their 70 games, four points back of Edmonton.

If the 2019-20 campaign resumes and the provincial rivals wind up meeting in the playoffs, it would mark the first post-season Battle of Alberta since 1991.

The rivalry boiled over in January when Calgary's Matthew Tkachuk delivered a couple of crunching checks on Edmonton's Zack Kassian, who responded by jumping the Flames winger and earning himself a two-game suspension. The teams then engaged in a line brawl that included goalies Mike Smith and Cam Talbot dropping the gloves in the next meeting in early February.

This report by The Canadian Press was first published March 27, 2020.

Edmonton, Vancouver and Toronto vying to be NHL hubs, but there's a catch
May 27, 2020 8:51 AM
Comments
We welcome your feedback and encourage you to share your thoughts. We ask that you be respectful of others and their points of view, refrain from personal attacks and stay on topic. To learn about our commenting policies and how we moderate, please read our Community Guidelines.