World Triathlon Grand Final in Edmonton cancelled due to COVID-19 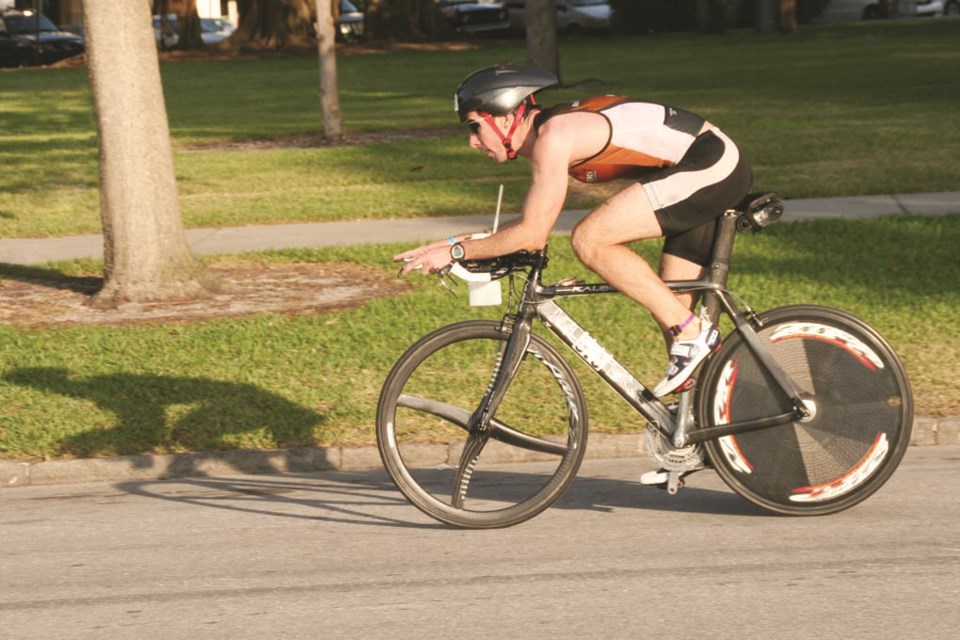 The 2020 World Triathlon Grand Final in Edmonton has been cancelled due to the COVID-19 pandemic.

The International Triathlon Union announced the cancellation Friday, saying the global pandemic has made it impossible to stage the event.

The races were originally scheduled to take place Aug. 17-23.

The 2019 World Grand Final was held in Lausanne, Switzerland.

Edmonton has hosted a race on the ITU World Triathlon since hosting the Grand Final in 2014.

This report by The Canadian Press was first published April 24, 2020.