Carstairs lodge will wait for next round

The Kenney government announced Sept. 1 that it was seeking proposals from new and existing operators.
Sep 15, 2020 4:15 PM By: Dan Singleton 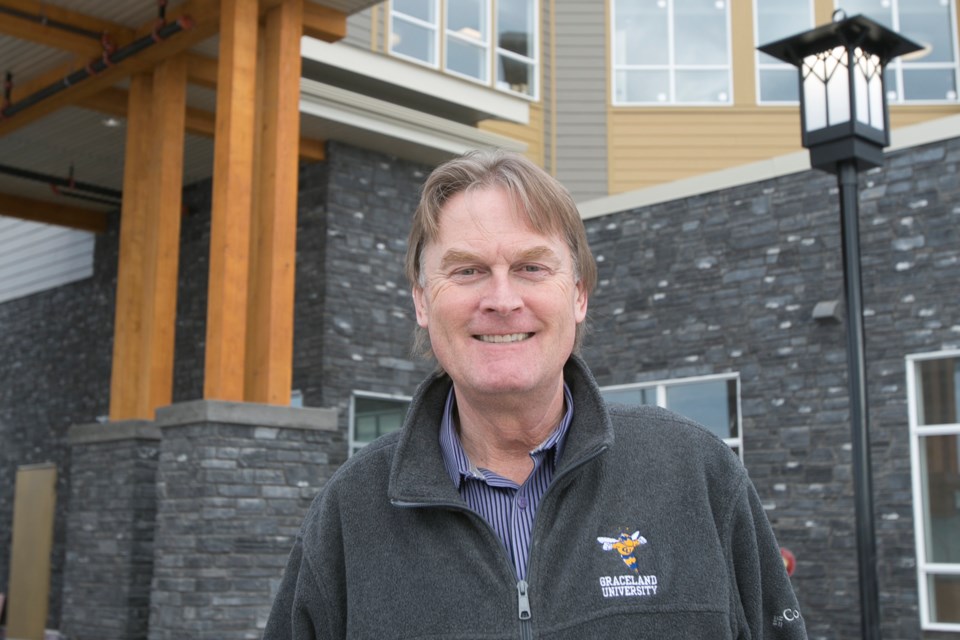 The Kenney government announced Sept. 1 that it was seeking proposals from new and existing operators.

“It applies to us in terms of need and opportunity, but it does not meet the criteria of providing capital funding,” said Smalldon.

The Sept. 1 announcement is Phase 1 of the proposals, with Phase 2 expected later, he said.

“Phase 1 is where they ask people to provide spaces without getting capital grants, which is what they have done (on Sept. 1),” he said.

“We will be waiting for the second phase, which provides for the opportunity to ask for capital grant. We have to wait for the phase which will be with grant.”

The province made the same call for proposals without additional capital funding earlier and “did not get a good response because everybody will be in the same place as us, needing capital funding,” he said.

Asked if he is disappointed with the government’s call for proposals last week, Smalldon said, “I’m always disappointed when they don’t give us the chance to apply for capital funding. They are the ones that have the funds so they get to do it the way they wish.”

Friends of Medicare calls it an attack on publicly-funded seniors care.

“It’s unacceptable for this government to proliferate a continuing care system that prioritizes profits over patients, and that has resulted in the potentially avoidable deaths of hundreds of Alberta seniors (during the COVID-19 pandemic),” said Sandra Azocar, executive director of Friends of Medicare.

When MVSH can apply for proposals with additional capital funding, it will for the $36.7 million Carstairs lodge project, Smalldon said.

“It will be a brand new campus to replace the lodge in Carstairs,” he said.

The new facility would have 97 units, and would be based on the same campus model as in Olds, he said.

Demystifying sounds from bats and mice
Sep 27, 2020 2:10 PM
Comments
We welcome your feedback and encourage you to share your thoughts. We ask that you be respectful of others and their points of view, refrain from personal attacks and stay on topic. To learn about our commenting policies and how we moderate, please read our Community Guidelines.