“Unfortunately, the decision to add frontline tourism occupations to the ‘refusal to process list’ will not help position our destination to recover from the impacts of COVID-19.”
Nov 5, 2020 9:15 AM By: Cathy Ellis 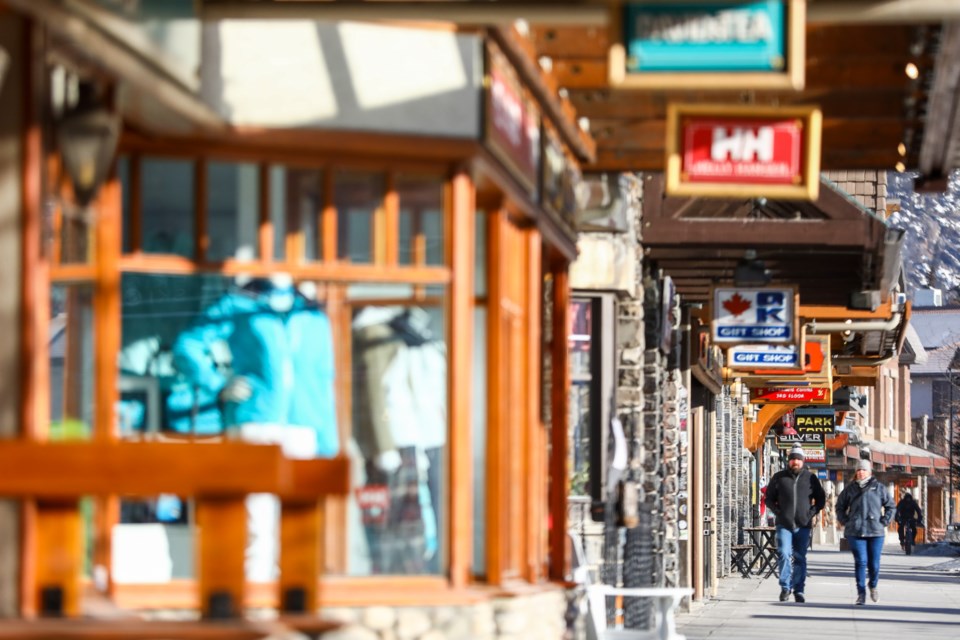 BANFF – A provincial government decision to limit temporary foreign workers in order to give jobs to unemployed Albertans comes at a cost to the Bow Valley’s tourism industry.

Local tourism industry officials say they appreciate the government’s goals to get Albertans back to work in the COVID-19 crisis, but don’t believe adding frontline tourism occupations to the "refusal to process list" is the way to do it.

They say the local tourism industry’s aim is always to hire Canadians first, but like other resort towns around the world, Banff and Lake Louise depend on the contribution of international visitors, and workers, to make their tourism economies function.

“Under normal conditions, many employers would already be recruiting abroad to staff positions for the summer of 2021,” said Darren Reeder, executive director of Banff and Lake Louise Hospitality Association (BLLHA).

“Unfortunately, the decision to add frontline tourism occupations to the ‘refusal to process list’ will not help position our destination to recover from the impacts of COVID-19.”

As of Nov. 1, dozens of additional occupational categories will be added to the “refusal to process list,” removing most of the occupations from the temporary foreign worker program.

The changes will affect 475 occupations in sectors such as accommodation and food services, retail trade, transportation, construction, and professional, scientific and technical services.

Jason Copping, Alberta’s Minister of Labour and Immigration, said this will result in more than 1,350 available jobs for unemployed Albertans at a time when they’re needed most.

“Positions that would have been filled by temporary foreign workers will instead be open to people in the province,” Copping said.

Reeder, however, said that the larger problem remains that Banff and Lake Louise are part of a federally-defined "economic region" that considers the economic and labour characteristics of communities as far as eight hours from Banff.

“The fact our economy, unlike other municipalities in our economic region, is 100 per cent reliant on tourism and has always relied on the contribution of foreign visitors, and workers, will make it very difficult to fully operationalize tourism assets when international travel resumes,” he said.

“BLLHA will continue to present its concerns to provincial and federal officials, as this is a matter of ongoing concern to the long-term economic health and resilience of our tourism communities.”

Current temporary foreign workers in Alberta are not affected by these changes.

A small number of specialized occupations experiencing acute and proven labour shortages will be exempted in agriculture, caregiver, technology and emergency response sectors.

About the Author: Cathy Ellis