We love our lifties! 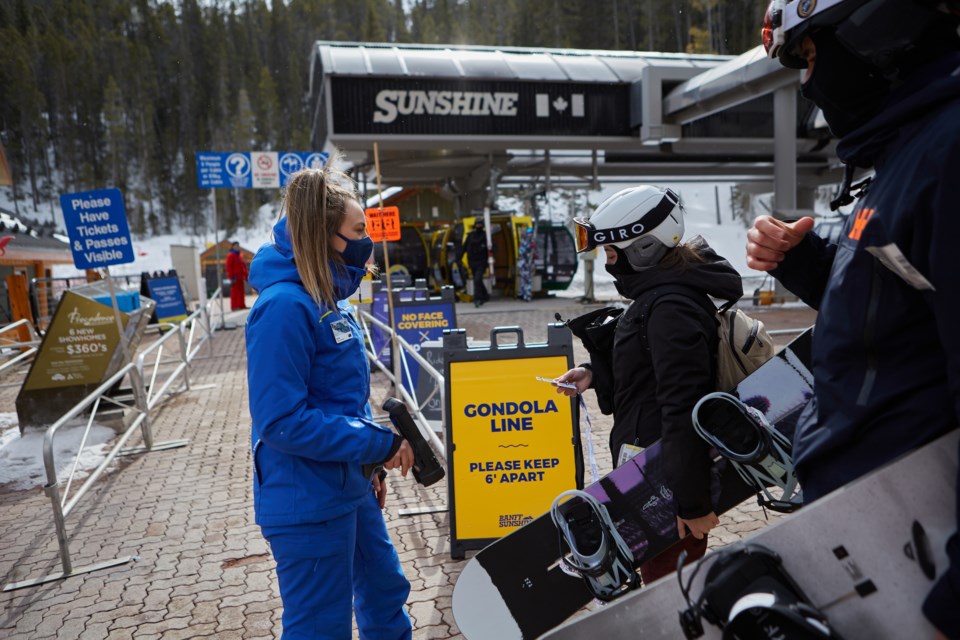 This past year has been riddled with grief, inconvenience, sacrifice and selfishness. Everyone has been affected by the pandemic, but for those of us who get to live and ski in and around the Canadian Rockies we certainly are lucky. Our lifts at the SkiBig3 resort trifecta - Lake Louise, Norquay and Sunshine Village have been open all season - heck, they even opened early.

All they asked was for people to wear masks while waiting in lines, getting on the chairlifts and gondolas, being crowded outdoor spaces and indoors. You can ski without a mask all day long. You can take your mask off on the lift, no problem. Yet, some people just don’t want to do it and the people who end up suffering the most are the lift operators who are making minimum wage to make sure you get on and off the lifts safely.

That is why we want to say thank you to our beloved lifties. We see you. We appreciate your work and the complicated season you have had.

“Every day we have people that will give snarky remarks in response to us asking them to put a mask on, which although is usually easy to play off, but when this happens almost every day it does become mentally and emotionally draining,” says Sunshine Village’s Sarah Robinson.

This is Robinson's second season working as a liftie, so she is familiar with what a “normal” season looks and feels like. Pre-COVID-19, they could pack eight people in one gondola cabin, making the lines move rather quickly. Due to restrictions, only households and cohorts are allowed to ride together.

“This is one of the larger impacts to the overall season for guests due to the waiting times for the gondola reaching three hours on peak days,” Robinson tells us. “Understandably there are frustrations from guests as there can be long lines and tedious rules. However, it is a daily occurrence for Sunshine staff to get verbally abused by guests that do not want to wear masks or don’t think the way we run things this season is good enough. As staff that clearly have no say in what rules are enforced, it can be exhausting and unnecessary to consistently be dealing with rude and aggressive guests that do not want to follow basic rules that are in place to help keep the resort open. I think this largely affects the morale of staff this season which could explain the high turnover of staff that we have had.” 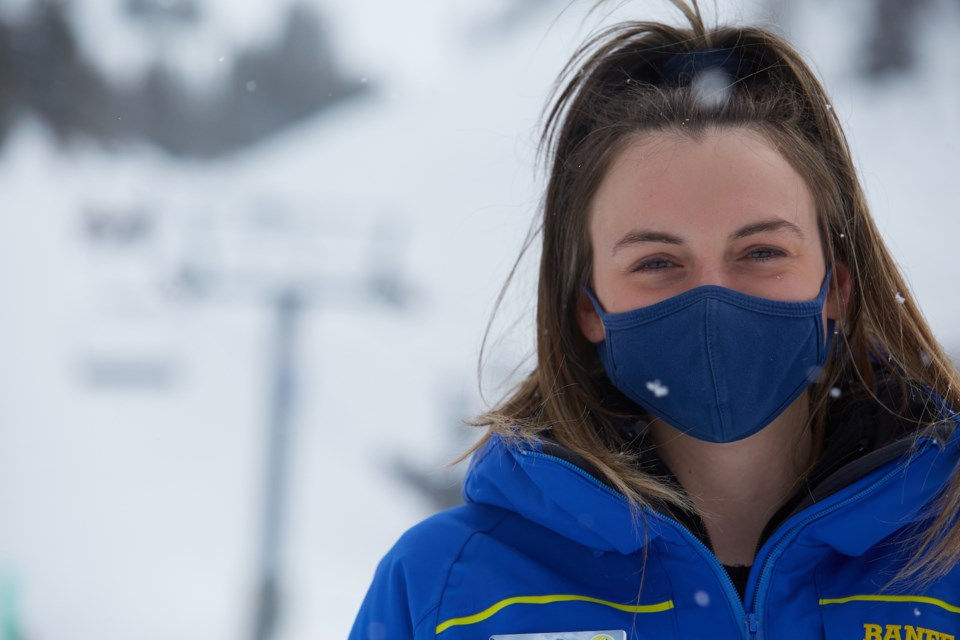 On more than a few occasions, the police have had to be called.

“Earlier in the season, I suppose wearing masks in lines was new to a lot of people,” Lake Louise lift operator Zac Morath empathically tells us. “I was working on The Paradise Lift when a young-ish man walked through on his skis with no mask. He might not have heard it the first time when I asked him to put his mask on. I asked him a second time, but I know he heard me the third time. I told him that we can take his ski pass if he doesn't like to keep his ski mask on. He put it on, but once I loaded the chair, he turned around and spit towards me. His spit didn't land on me, so it could have been worse, but either way, it's no tolerance. I would never do something like that to anyone else, especially in the middle of the pandemic.”

Morath has had pushback from every age group and every sex.

“Younger people are more confrontational, for the older people, maybe it's just not what they are used to. I don't want to be offensive, but it's mostly the old generation that have skied for a long time. They're the ones we have the most trouble with it, but they're not confrontational about it.”

Even though Lake Louise has hired extra staff to serve as the KOSS (Keep Our Skiing Save) crew to roam the lines and kindly remind guests to pull up their masks, Morath has also heard every excuse, like people saying there are no signs. 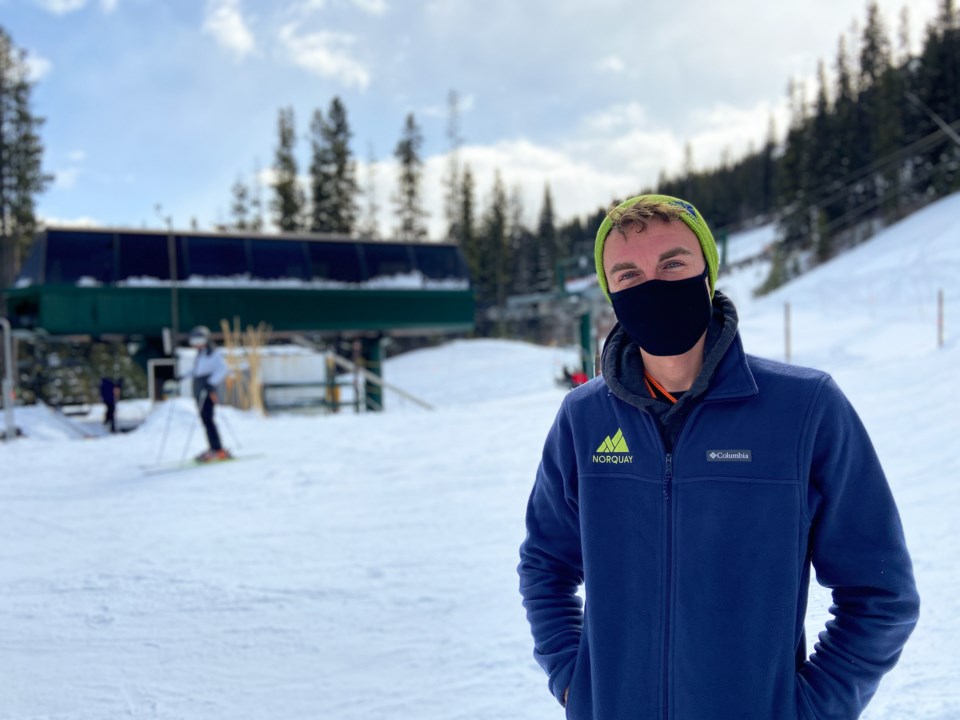 “We've got signs everywhere that say pandemic, we need to wear masks. It’s not just for them but other people's safety too,” Morath tells us.

Even at Norquay, our endearing steep ski hill - that has no enclosed lifts - has had some bad apples.

Not only have the lifties had to add the whole "asking patrons to wear masks" to their jobs this year, they have also had many their "perks" of the job scaled back, like passes to other hills and socializing with other staff. They do get to ski and ride, but they don't rack in the dough, so next time you are on a lift, just say thanks.

About the Author: Katharine Erwin

Foothills region parks among those to require new access fee
May 5, 2021 3:30 PM