When Jeff Johnson was named minister in charge of the new Alberta Seniors department a few days after Premier Jim Prentice came to power in September, he was told to meet with seniors and to tackle issues such as elder abuse and safety at seniors' homes.
Oct 29, 2014 12:00 AM By: Jeff Holubitsky 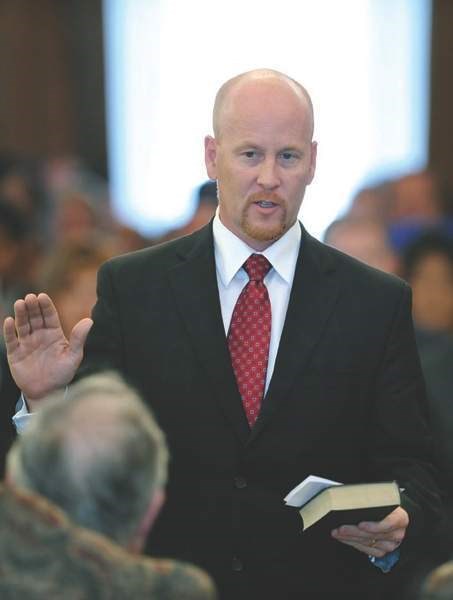