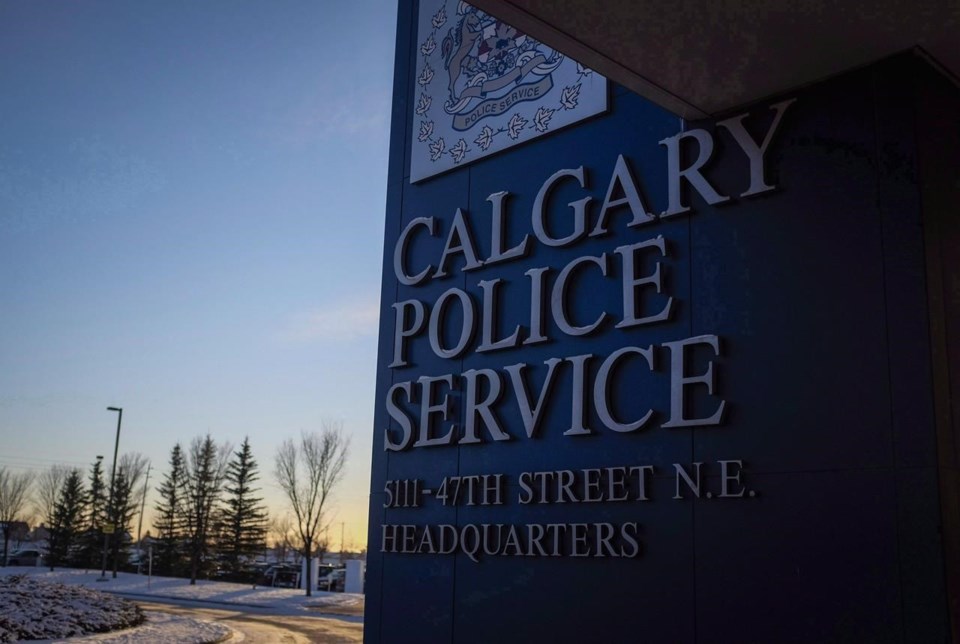 CALGARY — The body of a Saskatchewan man reported missing in Calgary earlier this week has been found.

Police believe the body, discovered in a rural area north of the bedroom community of Airdrie, is that of Sheldon Wolf from Carrot River, Sask.

Wolf was last seen leaving a downtown Calgary hotel on Sunday and was reported missing on Tuesday.

An autopsy is to be done on Friday to formally identify the body and to determine a cause of death.

Police say the death is considered suspicious and is being investigated by the homicide unit.

Investigators say little information will be released since it is an active case.

"We are determined to get to the bottom of what happened to Mr. Wolf. No visitor should ever have to come to our city and be concerned about their safety," said Staff Sgt. Martin Schiavetta from the homicide unit.

"At this time, we believe he willingly met with individuals who he had no previous relationship with prior to coming to Calgary."

This report by The Canadian Press was first published Feb. 5, 2020

Stay in the Loop. Sign up for our Weekly Headlines Newsletter and automatically be entered to win!
Feb 27, 2020 12:01 AM

ReProm: Second shot for LGBTQ people to enjoy milestone as themselves
Feb 25, 2020 7:00 AM

Talbot makes 44 saves, Calgary Flames rout Anaheim Ducks 6-0
Feb 14, 2020 8:43 AM
Comments
We welcome your feedback and encourage you to share your thoughts on this story. We ask that you be respectful of others and their points of view, refrain from personal attacks and stay on topic. To learn about our commenting policies and how we moderate, please read our Community Guidelines.