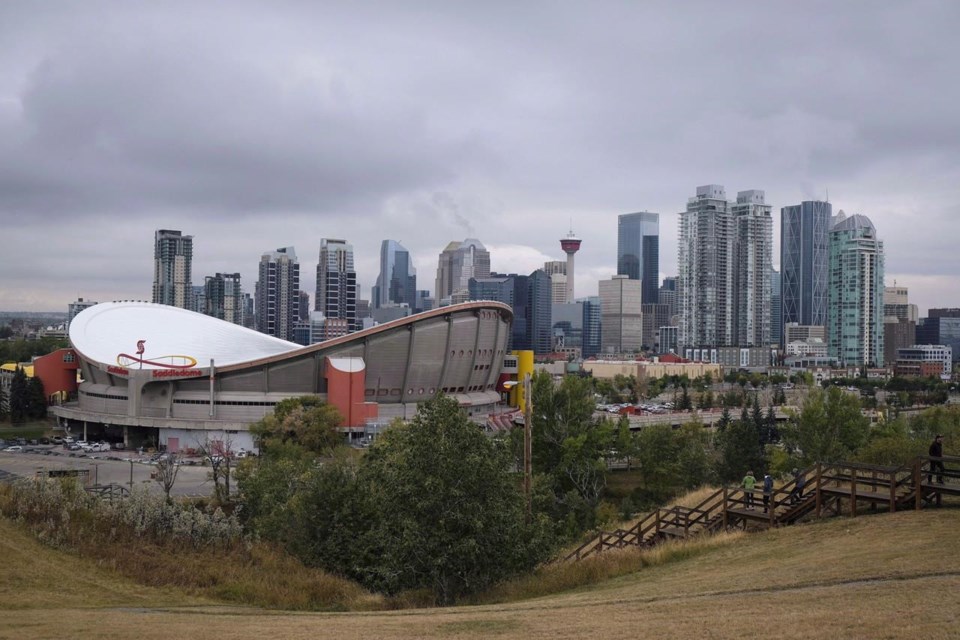 CALGARY — The City of Calgary will be decreasing the number of people staying in homeless shelters and housing some of them in hotels to try to limit the impact of COVID-19.

Calgary Mayor Naheed Nenshi says the number of spaces in each shelter is being shrunk by 400.

He says it's difficult for the homeless to social-distance or wash hands when they don't have access to a sink or are sleeping shoulder to shoulder at a shelter.

Nenshi says the homeless sent to hotels will be at a low risk and don't need 24-7 services.

The city is also working on providing spaces for individuals who are showing symptoms and need to be totally isolated.

Nenshi says social distancing has to be put in place for anyone remaining in shelters, including barriers between sleep areas.

The mayor says dealing with homelessness during the pandemic is the greatest public health issue right now.

This report by The Canadian Press was first published March 22, 2020

COVID-19-related closures and changes for Edmonton and Calgary
Mar 27, 2020 4:00 PM
Comments
We welcome your feedback and encourage you to share your thoughts on this story. We ask that you be respectful of others and their points of view, refrain from personal attacks and stay on topic. To learn about our commenting policies and how we moderate, please read our Community Guidelines.