Does your lifestyle put you at higher risk of dementia? 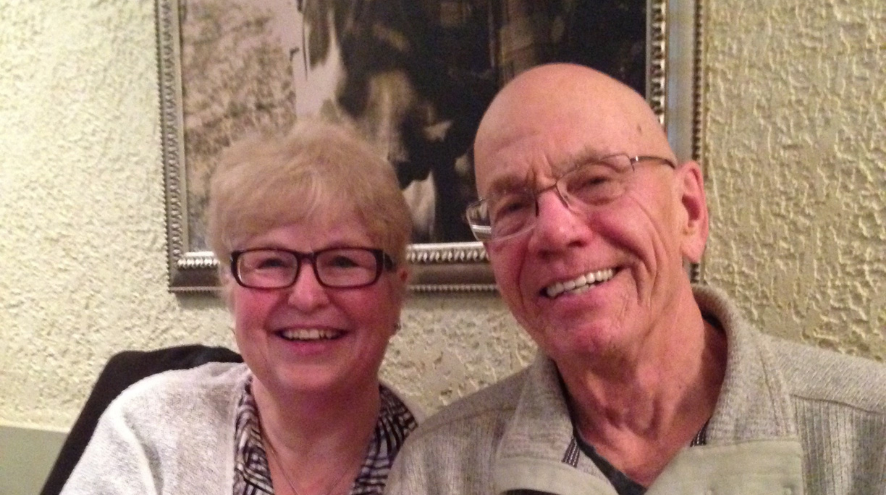 Many of us have heard of dementia: symptoms can affect language, mood and behaviour. Dementia may also appear as a decline in thinking abilities, such as memory, planning, judgment and awareness of place and time.

Debby, a current client of the Alzheimer Society, shared her story with the society's Alberta/Northwest Territories branch.

“My husband, Hugh, was diagnosed with Alzheimer’s disease about three years ago. The disease runs in his family – both his mother and sister had already been diagnosed and later Hugh’s brother would also receive a diagnosis. You would think that given his family history we would have been more worried, but the truth is you just do not want to believe something like this could happen to you.

Meeting people who are going through the same journey has been extremely helpful. I wish I could explain to others what it is like to live and care for a person living with dementia, but the truth is that unless you have gone through it, you will never truly understand the highs and lows that come along with this life-altering disease."

Though genetics are unchangeable, dementia.ca reports that some of the healthy habits you can adopt that can make a difference include being physically active, eating a healthy, well-balanced diet, avoiding smoking and excessive alcohol consumption, reducing stress, and staying connected to others.

Not only can these habits help reduce your risk of dementia, they can also help lower your chances of developing other health conditions that are linked to a higher risk of dementia, such as diabetes, mid-life obesity and hypertension.

For more information on dementia and Alzheimer's, see alzheimer.ca