As a former politician and lawyer, an Alberta woman has made it her mission in retirement to advocate for water and its management, something she admits she became passionate about out of anger. When officials in Cochrane, just west of Calgary made a decision to fill in a picturesque gully behind her house, she became incensed.
Dec 3, 2014 12:00 AM By: Sarah Junkin 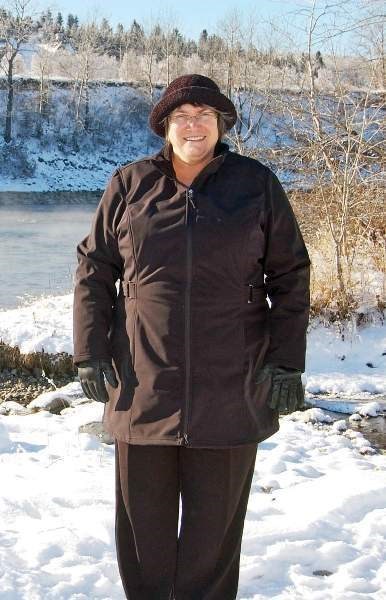