Listening to the early morning chorus

You are out camping or just heading to work early and already you can hear them—those birds nearby in the trees and bushes are not just awake but are singing their hearts out! Trills, high-pitched crescendos, and lively melodies are everywhere.
Sep 10, 2014 12:00 AM By: Alberta Prime Times 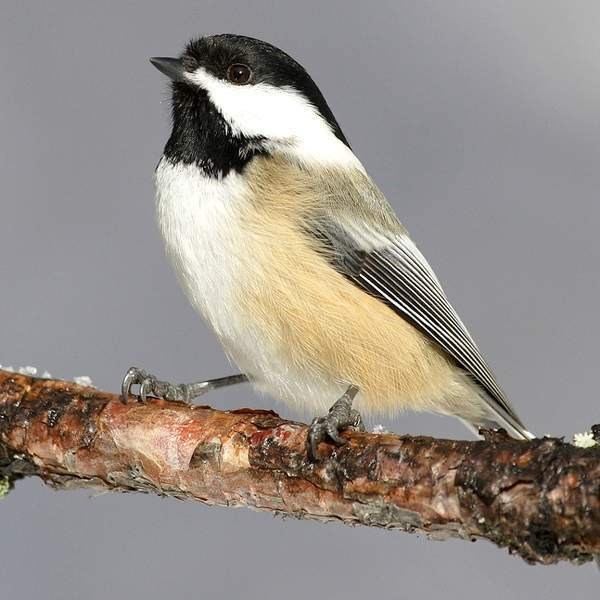 You are out camping or just heading to work early and already you can hear them—those birds nearby in the trees and bushes are not just awake but are singing their hearts out! Trills, high-pitched crescendos, and lively melodies are everywhere. You are listening to the ‘dawn chorus”, the time period before the sun starts to lighten up the horizon. It does not matter if it has rained all night or if the sky is cloudy and overcast, it is the males that are active with the loud chorus, doing what it takes to protect their territory while also trying to attract a mate.

I have read quite a few theories about why birds sing so lustily during those early pre-light hours. In my mind they are telling rivals to stay away from their territory while also attracting in-coming females as they (in our case) migrate northwards. In my experience, the robin is usually one of the most early singers closely followed by the black-capped chicadee and the yellow warbler. Magpies are not too far behind and as the blue jay starts flying around, their call is very loud and clear— quite distinct.

I find that camping in mountain areas can result in quieter mornings as there are less species around, but it is interesting to note that some of the thrush species will sing late into the evening. There are naturally a few night-singers around like the common poorwill (Cypress Hills), the northern mockingbird and, of course, owls that hunt nearby. The great-horned is especially vocal and its call can carry quite a long distance. This past May when I was doing my bird survey in the Brooks area, I had a great-horned owl calling away right above my campsite!

It has been pretty active in the Oliver area as of late. The house finches are still quite vocal during the day and seem quite numerous. Chipping sparrows are now showing up as they continue their migration southwards, and most of the robins seem to have wandered out of the city limits which is usual for late August. The magpies seem to have had a fair breeding season as the juveniles start learning how to feed for themselves. A recent walk in the river valley below the U of A resulted in a few warbler species but they will be moving southwards later this year. Miquelon Lake has been a birding hotspot with many shorebirds moving through the area. The cooler weather is almost upon us so there should be a lot more birding activity out there. Enjoy our wonderful surroundings and happy birding!