Amidst all the electronic gadgets under the Christmas tree these days, there is one non-gadget that has stood the test of time. The littlest of wishers know teddy bears are fun, give comfort – and can keep a secret. Alberta senior Jeanne OConner has discovered there are benefits for children over the age of fifty as well. And sometimes the benefits accrue in other ways than finding a furry friend in the stocking.
0
Dec 1, 2014 12:00 AM By: Alberta Prime Times 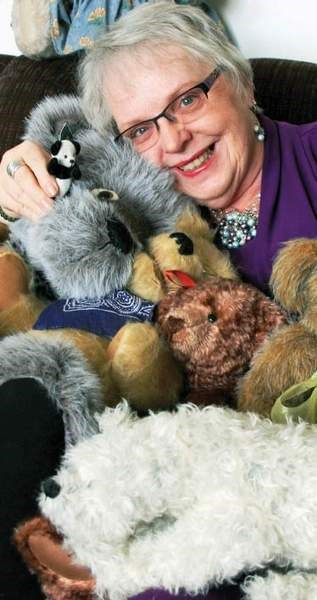 Are health care cuts the best decision?
Apr 5, 2020 6:00 AM
Comments
We welcome your feedback and encourage you to share your thoughts on this story. We ask that you be respectful of others and their points of view, refrain from personal attacks and stay on topic. To learn about our commenting policies and how we moderate, please read our Community Guidelines.