Caregiver play resonates with a generation

Northern Light play deals with talking about mortality
Mar 15, 2020 6:31 AM By: Maurice Tougas 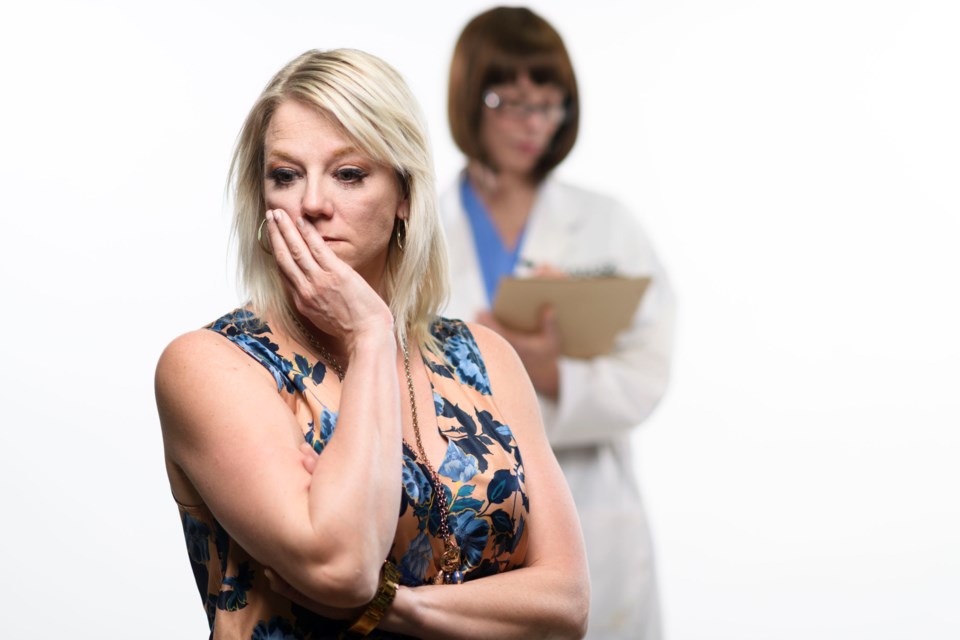 When Northern Light Theatre artistic director Trevor Schmidt first read the play Confessions of a Reluctant Caregiver, he gave it a modest thumbs up.

"I read the play more than 10 years ago, and thought, fine, what a nice play," says Schmidt. Jump forward 10 years, and Schmidt had a whole different reaction.

"I pulled it last year, and wept over it."

It's the same play from a decade ago, so what's changed?

It's simple; Schmidt was 40 when he first read it, and now he's 50, with a mother who has dementia. Today he sees Confession of a Reluctant Caregiver, premiering March 27th, in a whole new, personal light.

"I had a real panic about the age of 40 about my parents' mortality," Schmidt explains. "Then I sort of 'got over that'; then the reality of my parents needing care became much more important to me and became real things in my life."

Confessions of a Reluctant Caregiver concerns struggling actress Mae (Cheryl Jameson), who moves back home to care for her terminally ill father, Al (Brian Dooley). Mae envisions sweet reconciliation with her dying father, but finds the old man is in no mood to be reconciled. His mind is slowly slipping, and he becomes obsessed with a science fiction TV network, and creating a machine to deliver him to another dimension.

The play chronicles the personal experiences of the playwright, Merri Biechler, who acted as a caregiver for both her mother and father before their deaths due to cancer. While it was adapted into an independent film in 2011, called The Passageway, the Northern Light production is its world premiere as a professional stage production. It has, however, been seen dozens of times as it is part of the medical school curriculum in Ohio and is performed for students every year when they study geriatrics.

"It’s a beautiful play about the sacrifices you make about the people you love, and how you deal with grief and how you revision things to make it better," says Schmidt.

Confessions of a Reluctant Caregiver is in keeping with the kind of production that Northern Light is famous for, says Schmidt.

"We like to do plays that bring about conversation. We are still afraid of death, and don’t know how to support others in grief."

There will be ancillary events: a guest speaker salon on April 1 featuring Ruth Dyck Fehderau, who teaches creative writing and English lit at the U of A; and a Q and A with the cast April 2.

"I think we’ll hear a lot of feedback. A lot of people will have a story to tell."

Confessions of a Reluctant Caregiver runs from March 27 to April 11 at the Studio Theatre ATB Financial Arts Barns, 10330-84th Ave. For more information go to northernlighttheatre.com

Rage on granny!
Jul 6, 2020 1:00 PM
Comments
We welcome your feedback and encourage you to share your thoughts. We ask that you be respectful of others and their points of view, refrain from personal attacks and stay on topic. To learn about our commenting policies and how we moderate, please read our Community Guidelines.