Carbon Tax ruling means Alberta must come up with a plan to administer the fed's carbon tax
Mar 29, 2021 5:00 PM By: Mark Lisac 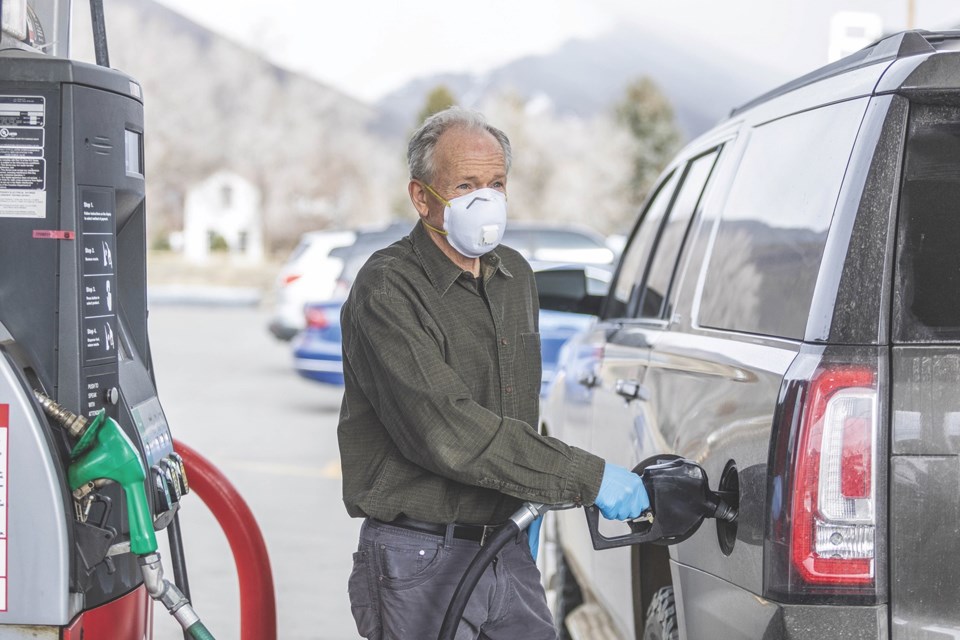 The Supreme Court of Canada ruled March 25 that the 2018 federal law imposing minimum carbon-pricing standards on the provinces is constitutional. Provinces must have some kind of carbon pricing and that price must be at least at a federally-defined level.

Three considerations flow from those basics.

First, everything about this case is political. Premier Jason Kenney and other premiers have fought a tax that many people dislike. It’s political grandstanding.

Kenney and several other premiers also worry about any initiative that can be seen as putting limits on provincial powers or expanding federal powers. There are serious principles involved. There is also always a great degree of self-interest and protection of small empires.

Second, Kenney immediately said his government will examine all its options and “protect” Alberta taxpayers. One way to do that would be to claim regulations under the federal law are not constitutional. One of the dissenting justices practically invited such challenges.

Kenney also wondered why the province’s real efforts on climate change — there have been some — are not more widely recognized. Well, it’s easy to say why Alberta has a poor reputation.

The province could have started acting forcefully more than 20 years ago but chose to drag its feet instead.

It created a negative impression by trying to fight “carbon taxes” at every opportunity. It created expensive laughing-stock efforts to attack environmentalists through its “energy war room” and the secretive inquiry into funding of environmental organizations. There are good reasons to question opposition to the oil industry and pipelines, but the government has gone about that in very clumsy and dumb ways.

For icing on the cake, the province now is interested in developing coal mines right next to the Rocky Mountains.

Third, the Supreme Court’s ruling veered far away from the subject of greenhouse gases. The argument turned on questions of federal and provincial powers.

Six justices said the federal government acted constitutionally. The dissenters disagreed not so much with federal action on environmental issues but with how Ottawa went about things.

Two dissenting justices said using the “national concern” argument to legislate in areas of provincial jurisdiction creates a dangerous expansion of federal power. They said Ottawa could, from now on, use minimum national standards as a way of intruding in all sorts of matters, like hospital administration or provincial industrial policies. That’s a sky-is-falling theory that’s hard to imagine as a practical possibility.

More fundamentally, the dissenting justices conceded the provinces might not act effectively to curb emissions of greenhouse gases. But they said it is more important to protect their jurisdiction.

The dissenters conceded there’s a history of give and take in the division of powers. But they argued the court should be very conservative in letting federal powers expand.

That’s legally defensible. It’s also a way of trapping the country in 19th-century institutions that no longer serve a useful purpose.

The Alberta government may want to reflect on how many powers it wants reserved to the provinces. Did it really want each province to negotiate for COVID-19 vaccines on its own? Did it really want B.C. to use environmental jurisdiction as a way to prevent expansion of the TransMountain pipeline? Does it really like seeing provincial regulations prevent the freedom of inter-provincial trade that the Alberta government itself constantly demands Ottawa enforce?