Commentary: Have you ever? 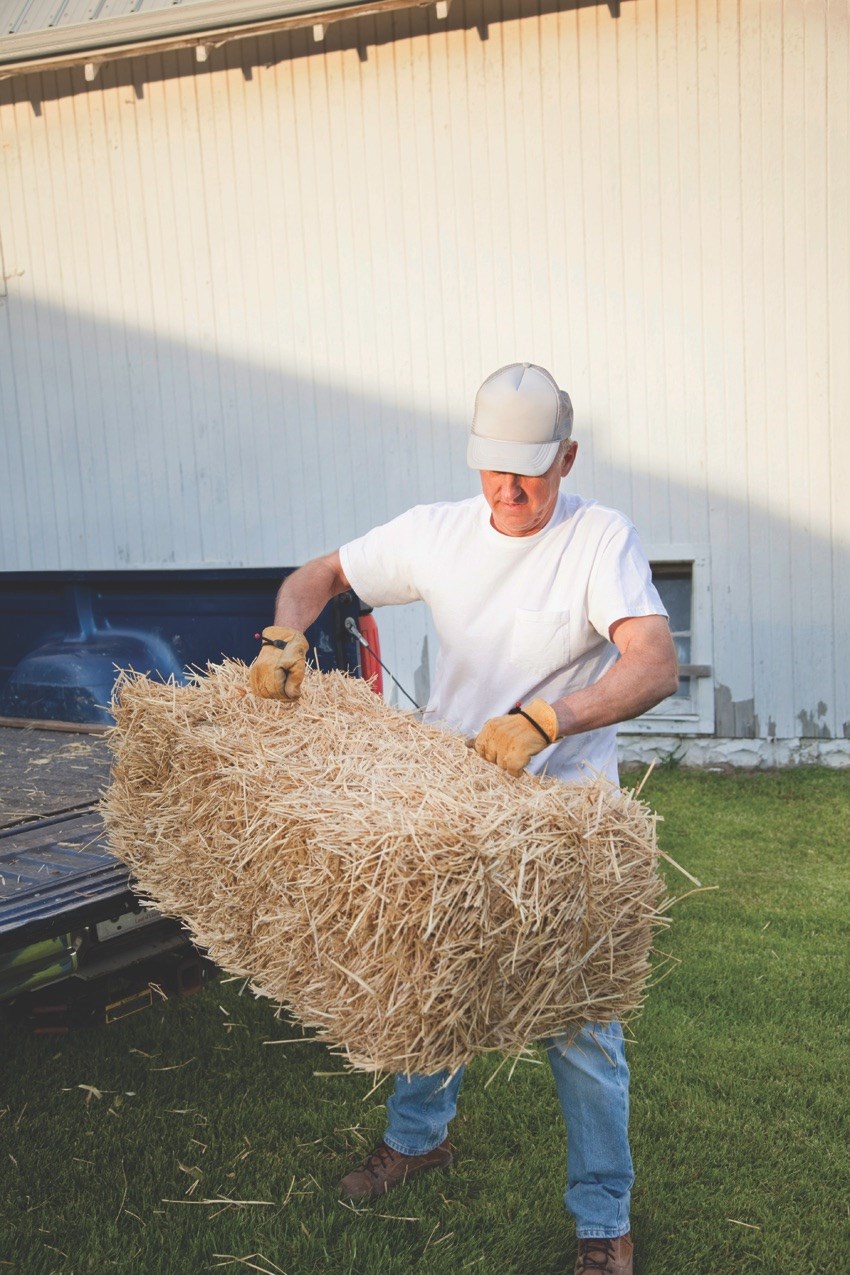 If you’re on Facebook, you’ll have seen all the many interactive surveys and questionnaires designed to entertain, amuse, and get you and your friends talking. If you’re not familiar with it, hang tight, all will be revealed.

I don’t respond to these posts online, as I find answering them might reveal a little too much personal information to the public, but sometimes I do them in my head. Like the most recent one I saw. It asked the reader 20 questions with the preface: Have You Ever? Each query dealt with some aspect of lawlessness such as whether you had: been arrested, smoked weed, went streaking, been expelled or egged someone’s house. To those, I was easily able to answer, no, but when I came to the final, gut-wrenching question I had to stop, and the memories flooded back. Number twenty: Have you ever been in a fistfight?

Anyone who knows me would register a certain amount of shock and alarm right about now. They’d know it’s not in my nature to physically assail someone, or be caught brawling outside a tavern, but one day, with good cause, I did just that.

It was a bright, summer afternoon in 1981. Good friend Susan and I were strolling along a busy street, chatting as we made our way to a popular clothing store. Pausing at the entrance to an alley, we peered down it to check for traffic.

“There’s a fight down there,” said Susan. Sure enough, punches were flying between two people further along the lane. We stopped in shock. Then, looking closer, we realized it was a man hitting a woman and my pal hollered. “We gotta save her!”

She dashed toward the pair, with me close on her heels. As we approached, the man knocked the woman to the ground and commenced to kicking her with enormous cowboy boots. The woman cried aloud in pain, throwing her arms up to shield herself as he pelted her with vicious blows.

Quickly, Susan reached the woman and grabbing her jacket, began to drag her away from the clearly intoxicated man. This was great, but the enraged fellow simply followed with a howl and continued to rain abuse upon his victim.

Would all that heavy-lifting I’d done on the farm finally pay off? Had hauling endless loads of square bales strengthened me enough to hold off an infuriated and highly inebriated man with mayhem on his mind? Was my father correct when he said I’d one day be glad for the muscle that manual labor built? Well—being glad might be stretching things a little, but I was pleased.

I slammed into the man from behind and sent him spinning. Then I sunk my hands into the material of his blue-striped cowboy shirt and swung him into the dirt far down the lane. Picking himself up, he shook his head and stared at me blankly.

“Who the hell are you?” he asked, with good reason. Then, recovering himself, he charged to meet me head on and we grappled with one another for a time, he intent on returning to the beating of his girlfriend, and I intent on foiling his every move. Each time he struggled to free himself from my clutches, I snared him again, eventually ripping the shirt from his back in the process.

By this time Susan had gotten the woman to safety around the corner and the man and I stood breathing heavily and glaring at one another: after a fight, down a seedy back lane, behind a pub, in broad daylight. Looking up we both saw that several cars had pulled over to witness the event and pulling the shreds of his former garment around him with exaggerated dignity, he gave me a final evil scowl, and marched unsteadily back to the bar for a drink.

And so you see Facebook, I have committed one lawless act. I have been in a fistfight, but with good cause.

To contact Helen, or to order her books please go to helen@myprairiewool.com or write her at PO Box 55, Marshall, SK. S0M1R0.