Commentary: Like Quebec, is Alberta attempting to have its cake and eat it too? 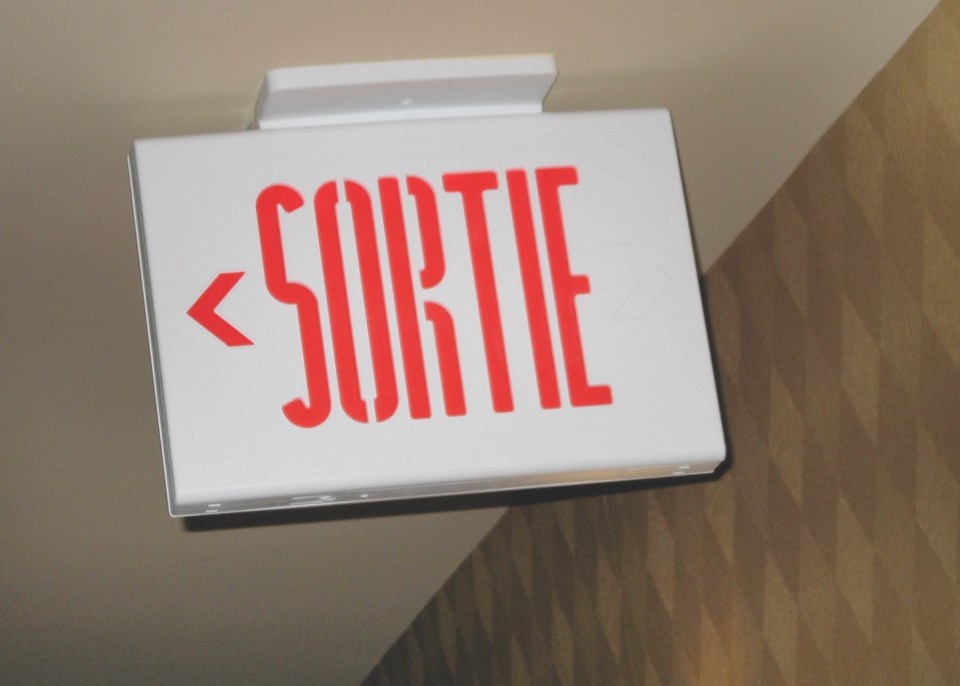 Not content with “investing” $1.5 billion in a Keystone XL oil pipeline that is not going to be built, the Alberta government now thinks it’s a good idea to splash out $3 million on a lottery to persuade people to get COVID-19 vaccinations.

Maybe they could invest a little political capital instead by getting all their recalcitrant MLAs to support vaccinations, emphatically and publicly.

A lot of strange things are going on these days. Among the strangest is the impressive silence in Alberta over the Quebec government’s decision to declare Quebec a nation, and a unilingual French-speaking nation at that. They would do that by invoking Section 43 of the Constitution, which allows a provincial legislature, backed by resolutions in the House of Commons and the Senate, to make constitutional changes applying only to that province.

If Quebec wants a more restrictive language law, that’s its right. We’ll see how they cope with American tourists trying to make hotel reservations and order dinner in Montreal. We’ll also see whether businesses will want to cope with the resulting changes rather than leave.

But plenty of other things are wrong with Quebec’s move.

For one, there’s the clash of legal and traditional concepts. When the Quebec premier talks about a nation, he seems to be talking about a linguistic community. But the status of nation would apply to the province as a legal jurisdiction. The two are not the same. And non-French speakers may implicitly be regarded as not full members of the “nation.”

Then there is the sense of a Quebec government gleefully poking the rest of the country with a stick--carving out real powers while endlessly draining billions of dollars a year out of other provinces. Instead of “let them eat cake,” the motto of many Quebec politicians seems to be “we can have our cake and eat it too.”

That seemed to be the case for a few days. Then Premier Jason Kenney said Quebec had a good idea, and Alberta might also want to exploit all sorts of ways to stand apart, while absorbing more and more power from the federal government.

What are his supporters to do? They can follow what for many must be an instinct to object to Quebec’s move. Or they can accept Kenney’s view. The result seems to be that most are trying hard to ignore the whole business.

As for the government, it has never thought clearly about federal-provincial relations. The UCP has for two years tried to erode the federal presence while calling on Ottawa to impose freer trade between provinces.

More recently, we have had silliness such as the government’s failed legal attempt to quash the establishment of national standards on greenhouse gases, followed by its call to establish national standards safeguarding the types of academic and business research that can be shared with China. In real life, you have to choose between having your cake and eating it.