Commentary: The UCP and Kenney look anything but united 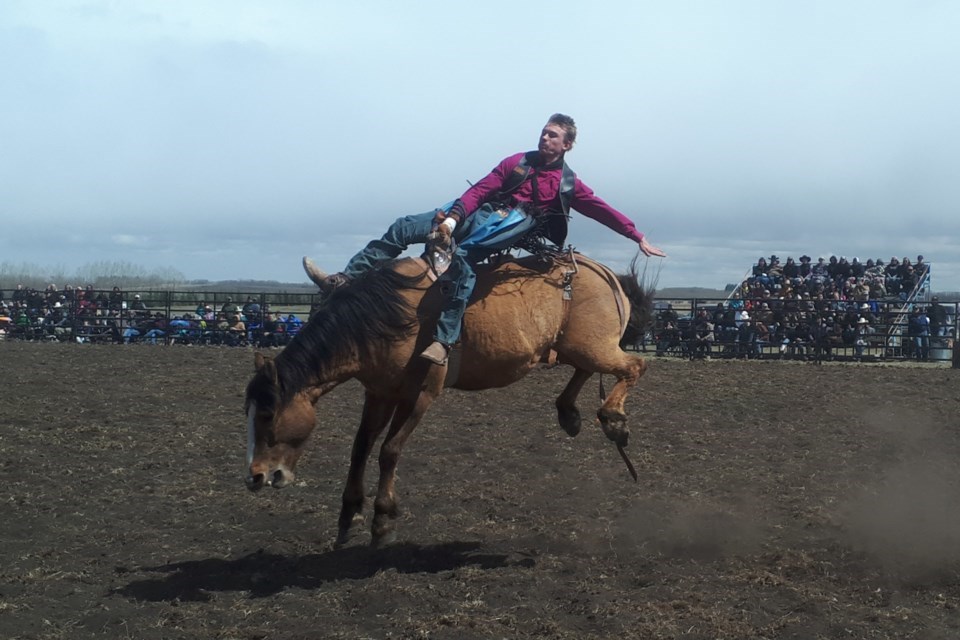 Inventing the name “United Conservative Party” was always an exercise in wishful thinking. Calling it the “Anti-NDP Coalition” would have been more accurate.

For that matter, how long can the New Democratic Party stay “new” 60 years after its founding? And how can the Alberta NDP still pretend it is part of a national party that stands against oil pipelines? We’ll leave those questions aside for now because it’s the UCP that forms the government.

The expulsion of MLAs Todd Loewen and Drew Barnes from the UCP caucus did not really solve Premier Jason Kenney’s problems of holding the party together.

Turfing them did not enhance his leadership image either. He characteristically portrayed himself as standing apart from the decision. He claimed it was all the work of MLAs and he never even told them what he thought would be best to do.

How many times has Kenney tried to disclaim responsibility for matters or simply avoided commenting on them?

Here is a premier who is called a party leader but prefers to be an éminence grise, exercising influence out of public view. He did not even publicly say he had asked Justice Minister Kaycee Madu to apologize for saying the NDP, Liberals and media wanted to fill hospitals with COVID-19 patients. There was only a statement that Kenney had chatted with Madu, leaving voters to fill in the blanks.

There are different ways of interpreting this style.

One is Kenney does not in fact have strong leadership qualities. He is more a political tactician. Even on occasions when he does try to step out front, such as when making regular appearances to talk about the pandemic in Alberta, he often sounds like he has less than a full grasp of what is happening and less than full grasp of how to talk to the public.

Another explanation is that he simply realizes the government’s inherent fragility. He can’t impose himself on the party or on various policy questions because the reaction could be dangerous. The fact that 17 MLAs were willing to sign a public letter last winter complaining about COVID-19-related restrictions shows how tricky his daily calculations must be.

The UCP was and is a joint product of Calgary and of a quite different culture in smaller cities and rural Alberta. That was formally expressed as a merger of the old Progressive Conservative and Wildrose parties.

But the two were never welded together. They were only bolted together to achieve a short-term political goal.

The only unity was a united desire to win the 2019 provincial election.

The only conservatism was a set of mix-and-match policy goals squeezed together under the label of “conservative.” In practice, that label can stand for anything from resistance to taxes, to the pursuit of privatization measures that help special interests, to the resistance (especially in rural areas) against any form of government decisions that could change local prerogatives and comfortable habits.

These forces can produce unexpected and even contradictory results. The government’s pro-business stance ran into strong opposition against development of new coal mines in the Rocky Mountain foothills, for example.

But many of the same people helped quickly quash a proposal to have drones monitor back-country areas in the foothills for signs of illegal camping and other activities known to cause severe environmental damage. Many UCP supporters want an Alberta where people are free to ignore rules of any sort, whether those rules involve wearing masks or keeping vehicles and garbage out of back-country creeks. And certainly, they want no photo radar on Highway 2.

Kenney’s problem — any Alberta premier’s problem — is that Alberta voters want leadership only up to a point. Past that point, they want continual negotiation between the government and themselves. And as Alberta becomes more populous and diverse, with more interests to satisfy and less elbow room for everyone, that negotiation becomes more difficult.