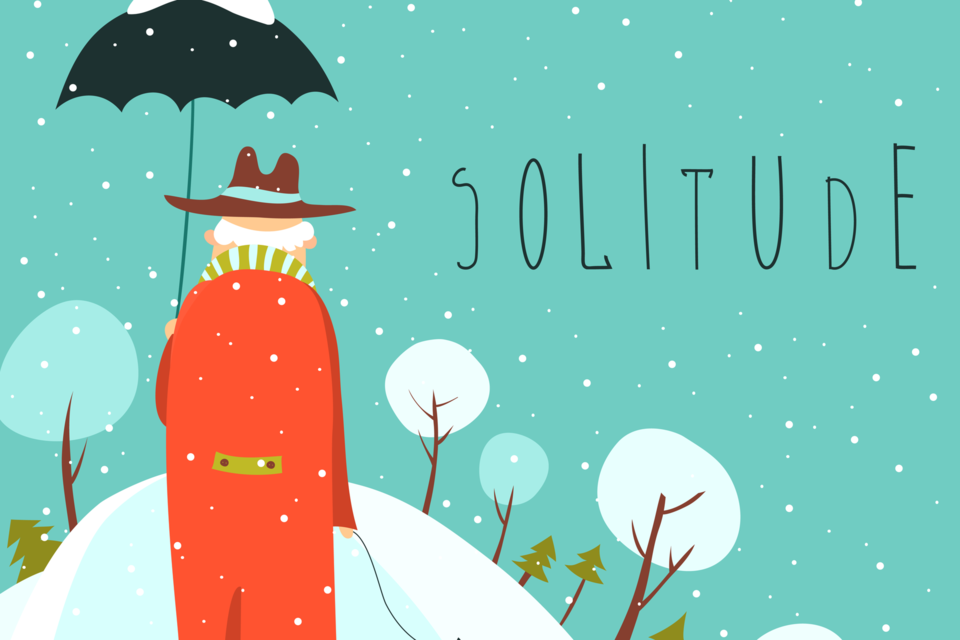 The roles we play are key to our sense of identity and understanding of our place in the world. But what happens when these roles are taken away and we have to start over? This is the issue Mariam (name has been changed for confidentiality) faced when war forced her to flee her homeland in 1999.

In her home country, Mariam had a firm sense of identity and purpose; she contributed to society through her work, committees, marriage, and children.

“In all these roles, business and private life, I felt important and well respected,” says Mariam, who is 81. “People would ask me for help and advice and this made me feel a valuable part of the society.” After moving in with her children in Canada, Mariam began to feel like a burden.

Limited knowledge of the English language and Canadian customs made the world a small place for Mariam.

“Suddenly, my whole world felt as small as a two-bedroom apartment,” says Mariam, who found herself shying away from even the smallest of tasks, such as opening the door to greet a neighbour.

Mariam’s son connected her to a broker with the Multicultural Health Brokers Cooperative (MCHB) who spoke the same language as Mariam and her family. This connection flung open the door to reveal a bigger, brighter world residing just outside Mariam’s son’s apartment. The broker helped Mariam connect to activities, government benefits, and resources Mariam needed to stake out her new place in Canada.

As Mariam’s grandkids grew bigger and space in the apartment became more limited, Mariam mustered up the courage to move into her own place, an apartment building for seniors. After settling into her new building, Mariam wanted to be able to better navigate her community and help others do so as well. Mariam took this idea to her MCHB broker, who suggested she ask residents of her building, many of whom were newcomers to Canada, what would be most helpful. Mariam drafted flyers to slip under her neighbours’ doors and soon received responses indicating interest in attending English classes.

Mariam, with the help of a devoted teacher, began coordinating a senior-friendly English class for a group of 35 seniors who hailed from all around the world. As the English class flourished, Mariam’s entrepreneurial mind turned to other initiatives to connect her fellow residents, including a collective kitchen for residents to make meals together, socialize, and save money at the same time.

Not satisfied with stopping there, Mariam drew on her experiences to help other building residents learn how to use an ATM, take public transportation, go grocery shopping and set up appointments.

Once lost, Mariam has found an identity in Canada through giving back and helping people connect to community.

“To me, happiness means giving and not receiving,” says Mariam.

Mariam’s story shows that anyone can be a connector who helps seniors thrive. It doesn’t need to be complicated. Simple actions like asking what would help someone feel connected and sharing knowledge with others can make a difference. Reaching out to seniors who might be feeling isolated strengthens our community and creates shared benefit. To learn more about how you can be a connector, visit connectingedmontonseniors.ca.

April Magee is a communications assistant with the Edmonton Seniors Coordinating Council.

TV offerings that provide comfort and escape
Apr 3, 2020 3:00 PM
Comments
We welcome your feedback and encourage you to share your thoughts on this story. We ask that you be respectful of others and their points of view, refrain from personal attacks and stay on topic. To learn about our commenting policies and how we moderate, please read our Community Guidelines.