Investigators confirm the identity of 30-year-old Billie Johnson. A St. Albert man has been charged with her murder.
Apr 24, 2021 12:30 PM 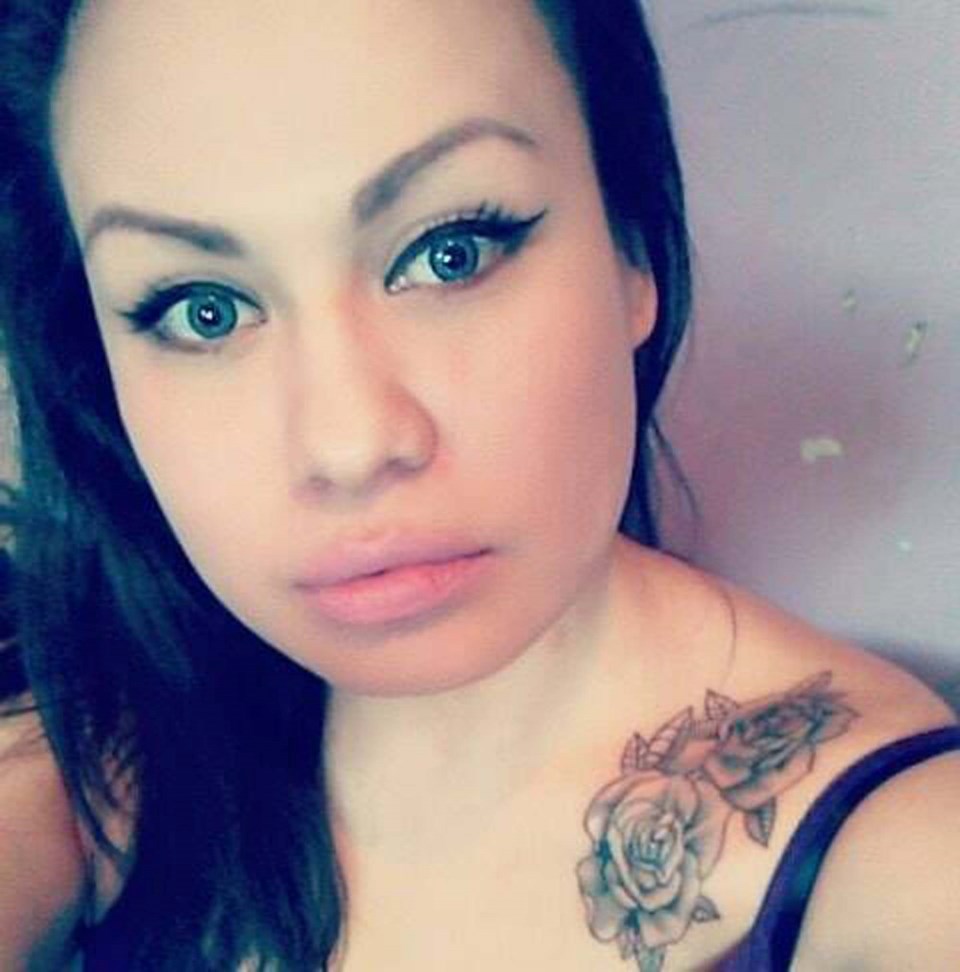 Nearly four months after she disappeared, Edmonton Police Service homicide investigators have found the remains of a Billie Johnson, 30, on Wednesday, April 21. She was reported missing on Dec. 28, 2020.

Assisted by Search and Rescue volunteers from across the province, Johnson’s body was discovered at an undisclosed location. Working with the assistance of EPS forensic experts, investigators confirmed Johnson's identity.

“This was a difficult investigation from the onset based on the circumstances surrounding Billie’s disappearance,” said S/Sgt. Colin Leathem of EPS Homicide division. “Homicide detectives worked tirelessly on the file and are very relieved to bring some form of comfort to Billie’s family in the recovery of their loved one’s remains."

Since Johnson's reported disappearance, the police conducted an extensive investigation while Johnson's family, friends and community members searched for her remains.

Kenneth Courtorielle, 35, was arrested on Tuesday, Feb. 9 in St. Albert with the assistance of RCMP. He was charged with second-degree murder in connection with Johnson’s death.

After the discovery of the body, police stated an additional charge of an indignity to a body is pending against Courtorielle.

At the time of the arrest, EPS stated in a media release Courtorielle and Johnson were known to each other. Johnson's cousin, Verlynn Larocque, added the deceased and the accused were a couple and lived together in Edmonton.