If you want to stay close to family as you head into retirement, Edmonton's recent changes to garage and garden suite regulations could play in your favour.
Oct 31, 2017 12:00 AM By: Kate Wilson 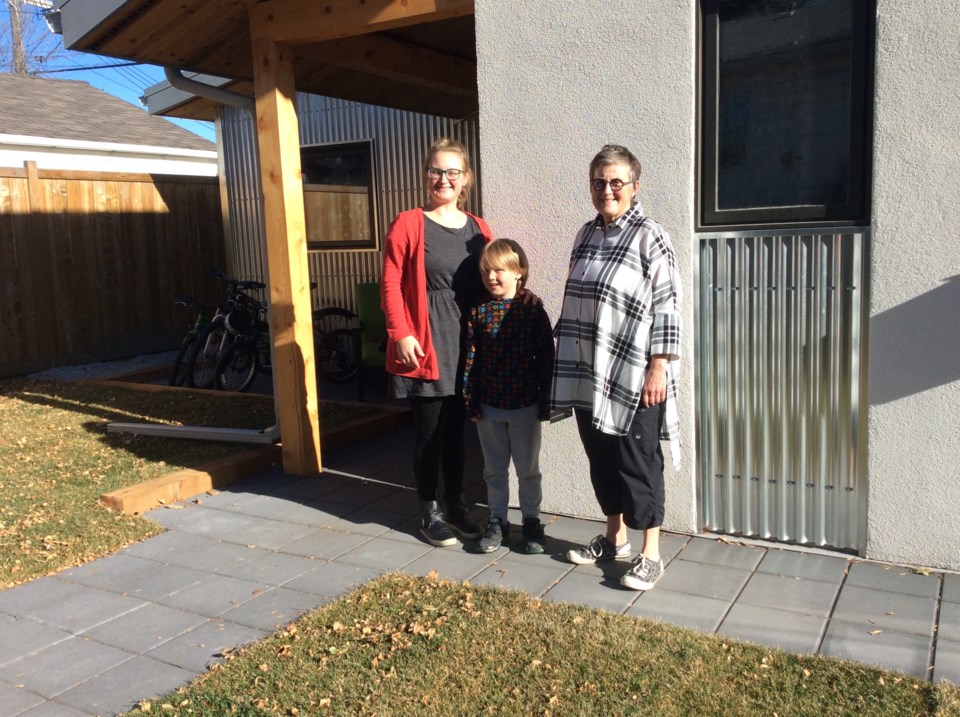 U of A researchers push scientific boundaries, overcome stigma so women don’t have to ‘suffer in silence’
Mar 8, 2021 3:00 PM