It's not just about the beef, Alberta 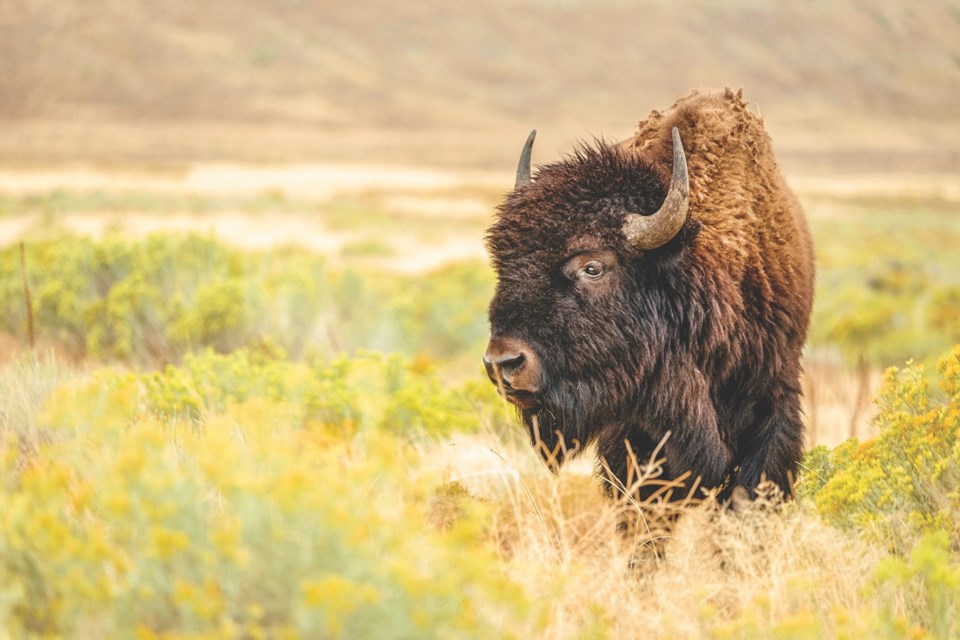 Alberta loves its beef, but there are many other foods that make up the list of signature foods in the province. Photo: Metro Creative Connection

What foods is Alberta known for? Beef, certainly. Maybe green onion cakes, pierogi, donair? What about puffed wheat squares, Taber corn, ginger beef or even a Bloody Caesar? Though these are popular, and iconic, Alberta actually has seven signature foods, which are highlighted in marketing and food-focused tours around the province.

The seven are beef, bison, canola, honey, Red Fife Wheat, root vegetables and Saskatoon berries. Makes sense, doesn't it? We're a land of indigenous peoples, of wheat fields and mountains, of cold weather and farming. But here are a few other foods that are also important to the Alberta economy:

Mustard – Did you know Alberta (and Saskatchewan) grow 80 per cent of the world’s mustard? The crop has a value ranging from about 50 to 100 million dollars annually. We produce up to 300,000 tonnes of mustard seed annually, with most shipped to France and turned into Dijon mustard.

Pulses – Alberta is also one of the world’s leading growers of pulses: peas, beans, chickpeas and lentils. It’s a three-billion-dollar industry for Canada, and India is our biggest buyer.

Barley – Barley is Canada’s third largest crop, after wheat and canola, and Alberta produces the most barley of all the provinces. Think of all the bottles of beer around the world made from Alberta malt barley?