The longest serving provincial court judge in the province whose first bestselling book sparked both controversy and praise across the country, is about to launch his second offering in a trilogy detailing his battle with the justice system and his quest for Aboriginal fairness in Canada.
Dec 3, 2014 12:00 AM By: Sarah Junkin 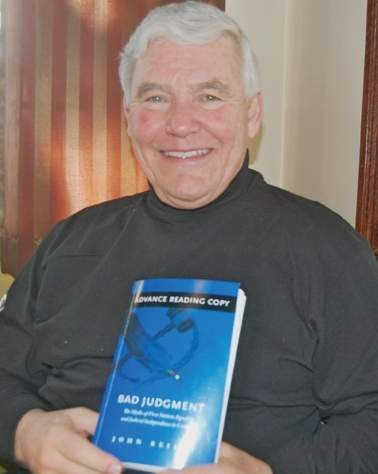