‘The whole concept of punishment is wrong,’ jurist writes

The longest-serving provincial court judge in the province, whose first two bestselling books sparked both controversy and praise across the country, has launched his third book in the trilogy detailing his battle with the justice system and his ques
0
Jan 1, 2020 11:00 AM By: Sarah Junkin 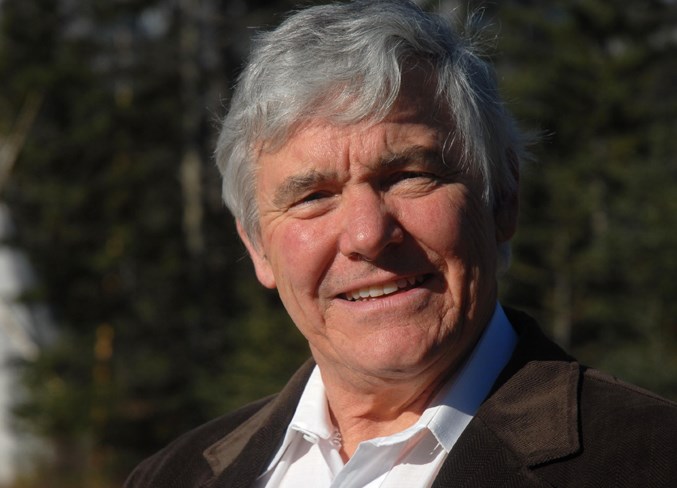 The longest-serving provincial court judge in the province, whose first two bestselling books sparked both controversy and praise across the country, has launched his third book in the trilogy detailing his battle with the justice system and his quest for Indigenous fairness in Canada.

Hon. Justice John Reilly, 73, was a circuit court judge presiding over Banff, Cochrane and Canmore courtrooms for more than 30 years. Though at times tumultuous, his tenure brought about many changes across the country and in particular on the Stoney-Nakoda reserve west of Calgary. The Stoney reserve comprises three distinct bands – Bearspaw, Wesley and Chinook.

Reilly’s first book, Bad Medicine: A Judge’s Struggle for Justice in a First Nations Community painted a jarring portrayal of First Nations tribal corruption. It was a bestseller and Reilly donated all of the profits to Stoney literacy programs. His second book, Bad Judgement: The Myths of First Nations Inequality and Judicial Independence in Canada chronicled the conflict and bitterness he encountered as he realized that prison time simply wasn’t working for repeat Indigenous offenders.

Bad Law: Rethinking Justice for a Post-Colonial Canada further explores Reilly’s view that “the whole concept of punishment is wrong.”

Reilly explains that the book outlines his disillusionment with the justice system.

“I used to think that the law levelled the playing field with regards to the wealthy and the poor,” he says. “But that’s not the case.”

This book was challenging to write, he says, in part due to a personal tragedy. In 2016 his 45-year-old son who lived in Taiwan died of cancer.

“I spent his last few weeks with him, but after that I couldn’t seem to do anything for a while,” Reilly says of his struggle to finish the book. “I don’t think it’s the best piece of literature ever produced, but it gives me huge satisfaction and it tells my story.”

Reilly hopes his books will change the way some people view punishment.

“I have no patience for people who want to hurt the offender and the need for vengeance,” he says. “Our system encourages people to want vengeance, but the power of forgiveness gives way more to the forgiver, and the victim is less desiring of punishment when they understand where the offender is coming from.”

“That’s my stated purpose for the balance of my life,” he says. “I want to promote understanding between indigenous and non-indigenous people and advocate for restorative justice as opposed to punitive justice.”

Reilly intends to work on his speaking career in the future after the launch of his latest book.

Asked if he misses life as a circuit judge, Reilly says he doesn’t miss the conflict.  “I always felt like I was fighting the whole system by myself.”