Pieces of a tragic moment in Alberta aviation history were unearthed this summer near Leduc, where they sat undiscovered for nearly 45 years.
Dec 28, 2017 12:00 AM By: Terry Jorden 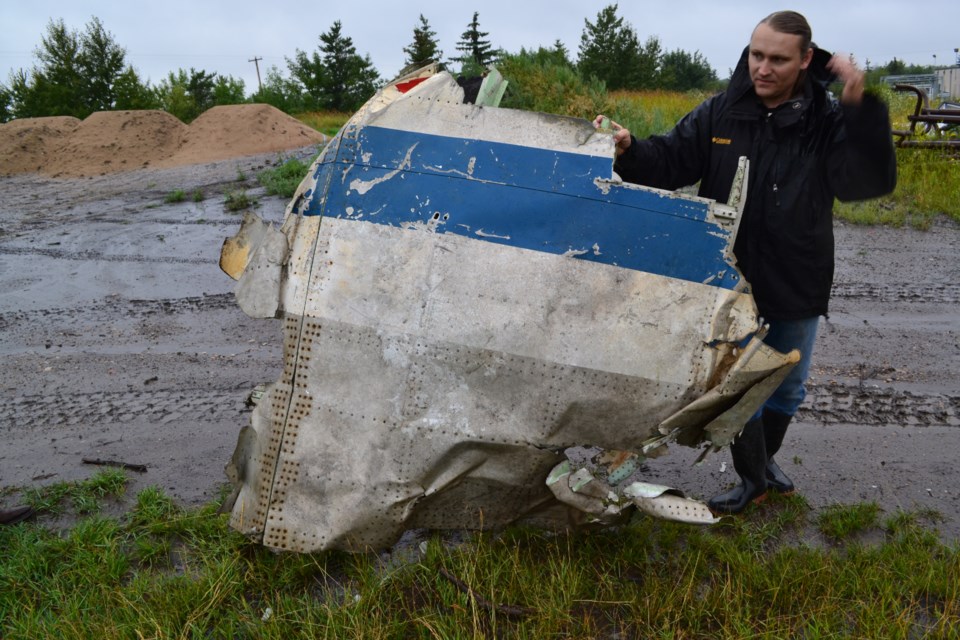 Alberta Aviation Museum Head Curator Lech Lebiedowski holds one of the larger recovered pieces of fuselage that will be displayed at the museum.

A trio of virtual Canada Day celebrations
Jun 30, 2020 4:01 PM
Comments
We welcome your feedback and encourage you to share your thoughts. We ask that you be respectful of others and their points of view, refrain from personal attacks and stay on topic. To learn about our commenting policies and how we moderate, please read our Community Guidelines.