Stop worrying and love the science, says U of A misinformation expert in new book

Health law and policy professor Timothy Caulfield takes readers through an average day to show how evidence can allay our fears and inform our decisions.
Feb 4, 2021 3:03 PM By: Geoff McMaster 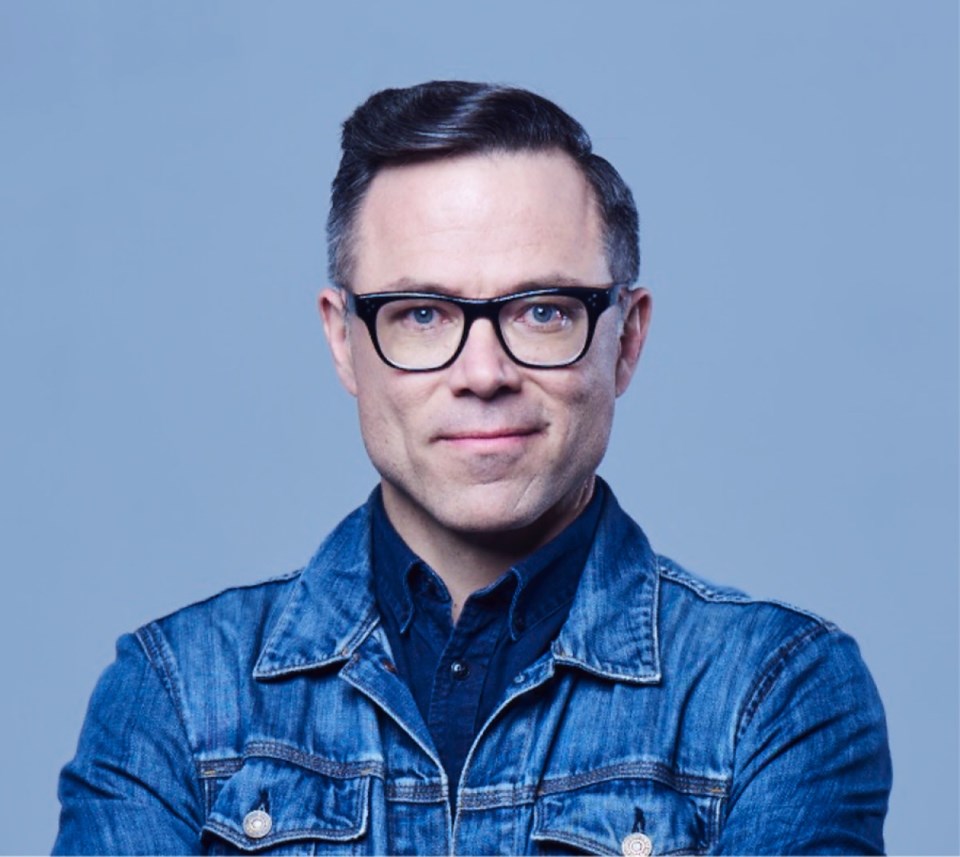 In his new book, “Relax Dammit!: A User’s Guide to the Age of Anxiety,” Timothy Caulfield takes the reader through an average hypothetical day, laying down what the science says about the daily decisions we make about our health and wellness. (Photo: Supplied)

It’s far-fetched to be sure, but to test the “stranger danger” hypothesis—known to cause considerable anxiety among today’s parents—imagine placing your child alone on the street as bait for some shady character in a white van.

How long would it take for that child to be abducted?

According to one statistical analysis, 200,000 years. In other words, the odds of abduction are “so fantastically remote that, in terms of daily risks, it can be categorized as ‘simply not going to happen,’” writes the University of Alberta expert on misinformation, Canada Research Chair in Health Law and Policy, and host of the Netflix series, A User's Guide to Cheating Death.

Driving kids to school is just one of perhaps hundreds of decisions we make every day about our health and well-being—many lacking solid evidence to back them up, said Caulfield.

In his new book, Relax Dammit!: A User’s Guide to the Age of Anxiety , he takes the reader through an average hypothetical day, laying down what the science says about daily calculations we often take for granted—from when to get up in the morning and what to eat for breakfast, through a busy day of incessantly checking our phones, commuting, attending meetings, ranting on social media, chugging coffee, exercising and binge-watching television.

True to form, Caulfield debunks popular but largely baseless wellness fads, such as gluten-free diets for those who don’t have celiac disease, raw milk products and even flossing. (Who knew the jury is still out on that one?) On vitamin supplements? Little evidence they’re effective. Standing desks? Not the solution many assume for sedentary office environments. Coffee? Probably good for you so go for it, even multiple cups per day.

The daily decision provoking the most heated response in Caulfield’s social media surveys—toilet seat up or down? The efficiency perspective favours the “selfish position,” or fewest number of moves—that is, leave it up. But as Caulfield noted, not everybody is likely to side with that one.

“I thought it'd be a fun way to explore the bigger questions, and the science around those decisions we make throughout the day—and there often is a lot of science,” said Caulfield.

“I want people to recognize that there are forces shaping our decisions, and really to ignore the noise, or at least selectively observe the noise. Don't let it distort your decision-making process and don't let it stress you out. There is almost always a more science-informed path forward.”

As a father of four, Caulfield understands the protective instinct and the parent-shaming that can result from allowing children independence, something he’s experienced firsthand.

“We let our own kids walk to school, and we let them just wander around the neighbourhood,” he said. “But once the neighbours found out, they wouldn't let our kids play together.”

The perception of abduction risk, Caulfield argues, has run amok in recent decades, hugely exaggerated by media accounts and grisly television dramas. But available evidence shows clearly that denying children some degree of freedom can have negative consequences, from heightened anxiety to poor orientation skills and hampered ability to safely navigate traffic.

“Abduction by a stranger is such a horrific idea that it prejudices our thoughts,” he said.

“But on the other side of the ledger, letting your kid walk to school promotes exercise, independence, socialization, even a quiet moment—20 minutes of just daydreaming. You're robbing them of all of that in order to respond to this irrational fear.”

One review of studies on the subject showed that moderately risky outdoor play—climbing trees, exploring nature and scouting the local neighbourhood—should be encouraged for healthy child development.

The false belief that expressing anger is good for you is one issue that whips Caulfield into, well, a frothy rant. There is no evidence—and really never has been—to suggest bottling up your feelings is bad for your mental health.

The reality is quite the opposite. Raging on social media, for example (which Caulfield arbitrarily schedules for 1:15 p.m. on his hypothetical day), only makes things worse, stirring up a toxic soup of vitriolic anxiety.

“I could have done a whole book on that, and the degree to which it is embedded in popular culture—this belief in catharsis, that venting is somehow therapeutic and that holding back anger causes cancer, for example, or is bad for your heart.

“It's never been supported by good empirical evidence. But despite that, it's become conventional wisdom.”

Then there’s the perception we’re all so damn busy. We complain about it, brag about it and let the myth rule our lives. Again, the evidence shows we’re nowhere near as busy as we think we are.

“I'm not saying you don't feel busy—people do feel busy, but in reality, they're not that busy,” said Caulfield.

“Our society is structured to make people feel busy. In part that's because of the chaotic information environment, and because of our cell phones. We're carrying our office in our pockets, so we always feel like we should be doing something.”

According to Caulfield, we worry about all of these daily decisions far more than we need to. He recommends simply tuning out the distorting noise—celebrity advice, slick marketing, new high-tech devices and especially diets—and focusing on the fundamentals, which we’ve known for decades.

“Don’t smoke. Exercise. Eat real food. Maintain a healthy weight. Drink alcohol not at all or in moderation. Sleep. And have good relationships,” he said.

And finally—“Turn off your damn cellphone!”