The Agony of Shingles: How to Decrease the Risk

Treatments are available for the pain of shingles, but prevention is best, advises health columnist.
Feb 22, 2021 12:00 PM By: W. Gifford-Jones, MD and Diana Gifford-Jones 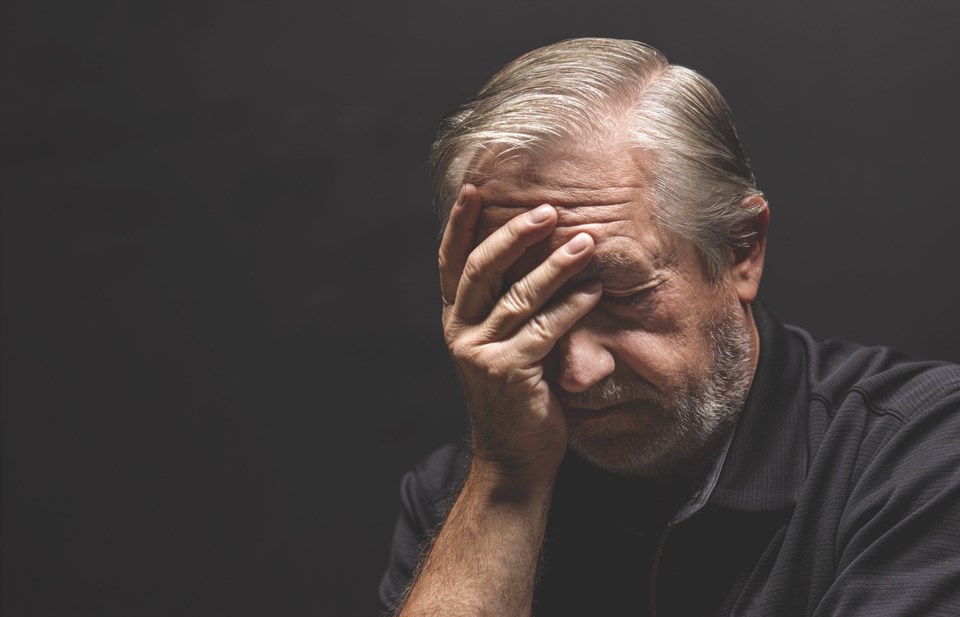 “It was like going through hell,” he said. A friend had developed facial shingles, involving his ear, and despite medication the pain continued for weeks. So, what is the best way to prevent an attack of shingles? Take action quickly. If you delay, you’ll wish you hadn’t when the pain from hell strikes.

Today, most children are vaccinated against chickenpox. But it was not in the mix of common childhood shots until the mid-1990s. It’s a rare older person who escaped this childhood infection. Unlike other childhood diseases, the varicella zoster virus never leaves the body. Rather, it goes into hiding in nerve cells near the spinal cord. These cells transmit messages from skin to the central nervous system. The virus continually tries to escape and when it does, it surfaces as shingles. This is never good news. Even when its lesions subside, pain may last for months or years.

Dr. Peter N. Watson, a neurologist at the University of Toronto, reported in the Canadian Medical Association Journal that of 261 patients with shingles, 24 per cent suffered lingering pain. This complication can result in chronic anxiety, depression, insomnia, and poor quality of life.

The problem isn't rare. Every year in North America, over two and a half million people develop shingles, 350,000 end up with post-shingles pain, and 400 die. Living with pain day after day is bad enough, but for some the result can be inflammation of the brain, facial paralysis, or the loss on an eye. Of those over 50 years of age, post-shingles pain can affect up to 40 per cent of patients.

Once shingles strikes, a number of antiviral drugs such as Zovirax, Famvir and Valtrex are available to decrease the severity of the attack. The earlier these drugs are prescribed the better the result.

But prevention is better than cure and the Zostavax vaccine has been available for several years for those who have had chickenpox but not shingles. The vaccine halves the risk of getting shingles and decreases by two-thirds the chance of post-shingles pain. The cost of the vaccine is about $200. But anyone who has had shingles, or its complications, is quick to advise finding the money to avoid hellish pain.

Pregnant women, those breast-feeding, and anyone who has had a reaction to neomycin should not take the vaccine.

What about natural prevention? Lysine, an essential amino acid, possesses antiviral effects which are helpful in fighting the shingles virus. For instance, it’s been known for years that lysine can often decrease recurrent attacks of the herpes virus. The addition of vitamin C can make it even more effective in building up immunity to shingles.

But large doses are essential. This means taking 4,000 milligrams (mg) of vitamin C and at least 2,000 mg of lysine daily. This high-dose combination is said to provide protection against viral infections and even heart attacks.

The big problem is what to do when lesions have faded away and patients are still left with unrelenting pain. An ancient Chinese and Middle Eastern medical practice, known as cupping therapy, has helped those suffering from this debilitating pain.

Needle cupping involves pricking the skin at acupuncture points along the herpes nerve roots. A small cup is heated to remove oxygen and then placed over the pricked area. This creates a suction effect, said to draw fresh blood to the area and flush diseased blood out.

The message is, choose prevention before hellish pain occurs.